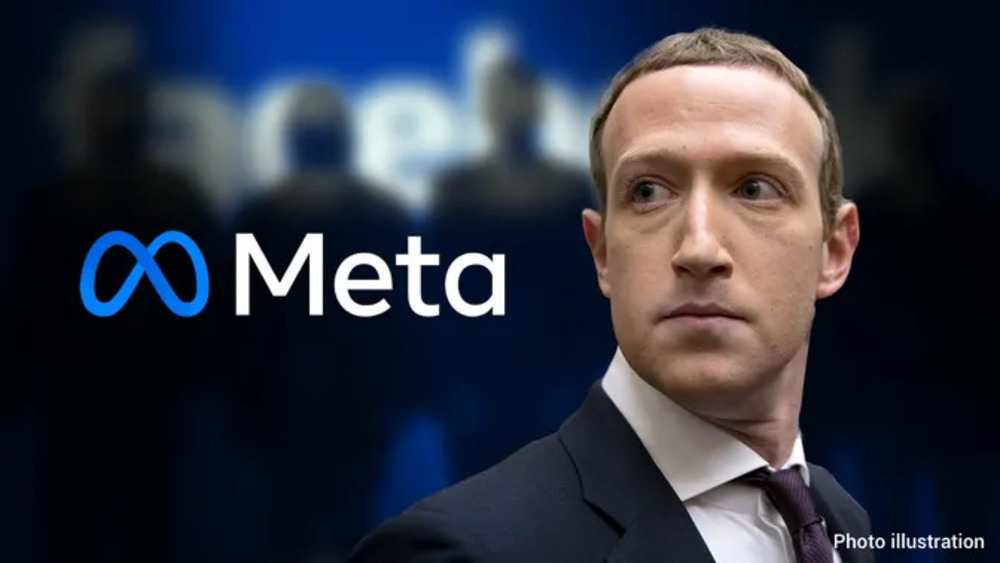 BREAKING NEWS – Palo Alto, California – Meta/Facebook Chief Executive Mark Zuckerberg told executives that he was accountable for the company’s missteps that led to increased staffing as broad layoffs for employees loom this week.

The company is expected to cut thousands of employees, the Wall Street Journal reported, citing people familiar with the matter. Zuckerberg told some of his staff that’s getting the boot, to send their resumés to MySpace. He also tried to downplay the layoffs by saying he was only “unfriending” some employees… without pay.