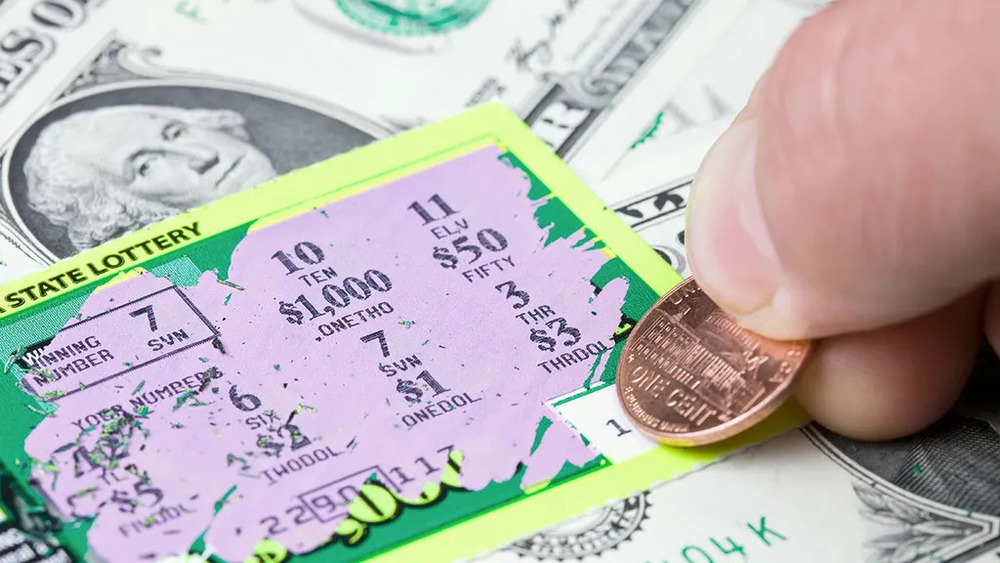 “These communities are disproportionately made up of Black and Brown people. Critics say the consequence is that marginalized people will be driven into deeper debt by a system that is transferring wealth out of their communities,” CNN’s Nicquel Terry Ellis and Justin Gamble wrote.

Les Bernal, the national director of Stop Predatory Gambling, called the lottery a form of “consumer financial fraud” and a form of “systemic racism.”

“What about removing lottery ticket sales from Black and Brown communities?” a panelist asked Bernal.

“Well, that won’t work either,” he answered. “Because that would show that white people don’t ever want minorities to have opportunities to become extremely rich.”