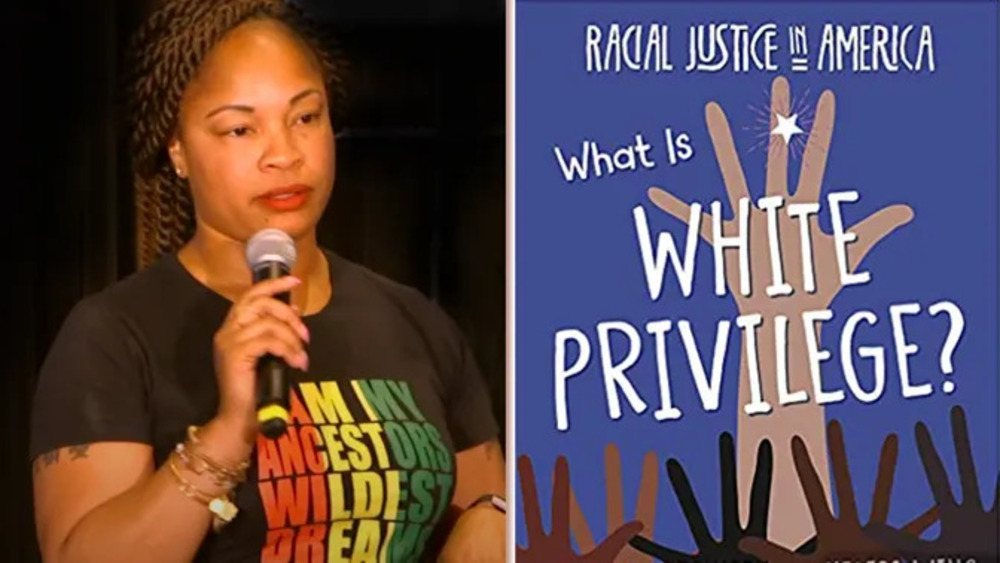 BREAKING NEWS – Washington, D.C. – The Pentagon continues to drag out its final decision on a self-described “woke” diversity chief of its education wing who is being investigated after disparaging posts about White people were exposed by Fox News Digital.

Kelisa Wing has worked as a chief of equity, diversity and inclusion at the Department of Defense Education Activity (DoDEA) since December 2021, where she is involved in influencing curriculum and hiring at 160 military schools in the Americas, Europe and the Pacific. An investigation into Wing was launched Sept. 19 after she wrote on Twitter she was “exhausted with these White folx,” among other statements.

The Pentagon originally stated that the matter would be referred to Under Secretary of Personnel and Readiness Gil Cisneros for a final decision 30 days after the initial review. But, after nearly two months, the case is unresolved. Cisneros stated that he plans on making a decision, as soon Wing finishes compiling her long list on why she can’t stand white people.