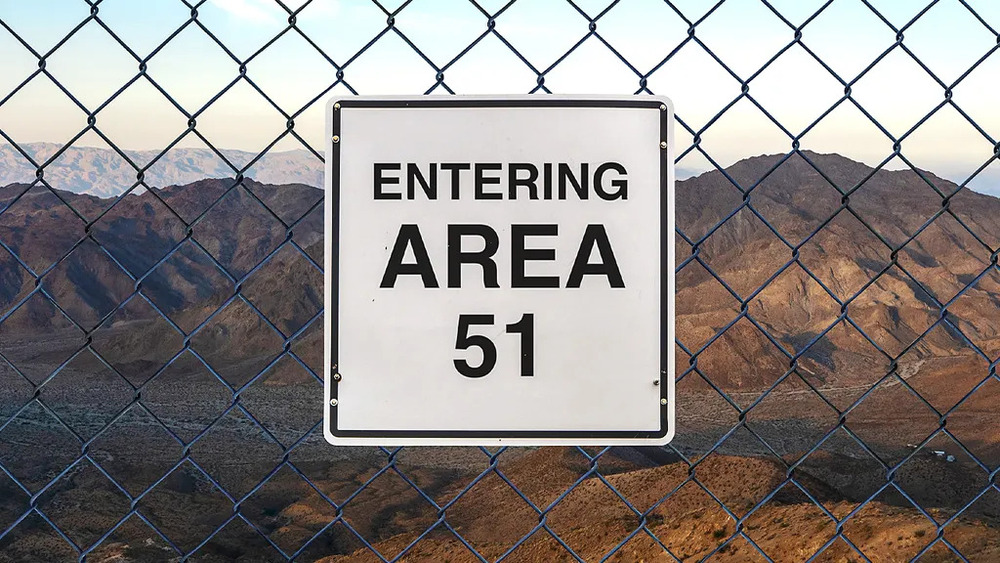 BREAKING NEWS – Las Vegas, Nevada – U.S. Air Force and FBI authorities have reportedly raided homes in Nevada belonging to a man who runs a website that posts information about the top-secret Area 51 military base, which has long been rumored to house evidence of extraterrestrial life.

The agents raided two homes belonging to Joerg Arnu, who runs the Area-51 themed website Dreamland Resort.com, in two different Nevada counties. The Air Force and FBI didn’t say what they were looking for, but they were seen talking to Arnu’s roommate, who is about 3 feet tall with a big head, has leathery green skin, and eyes similar to a very large owl.