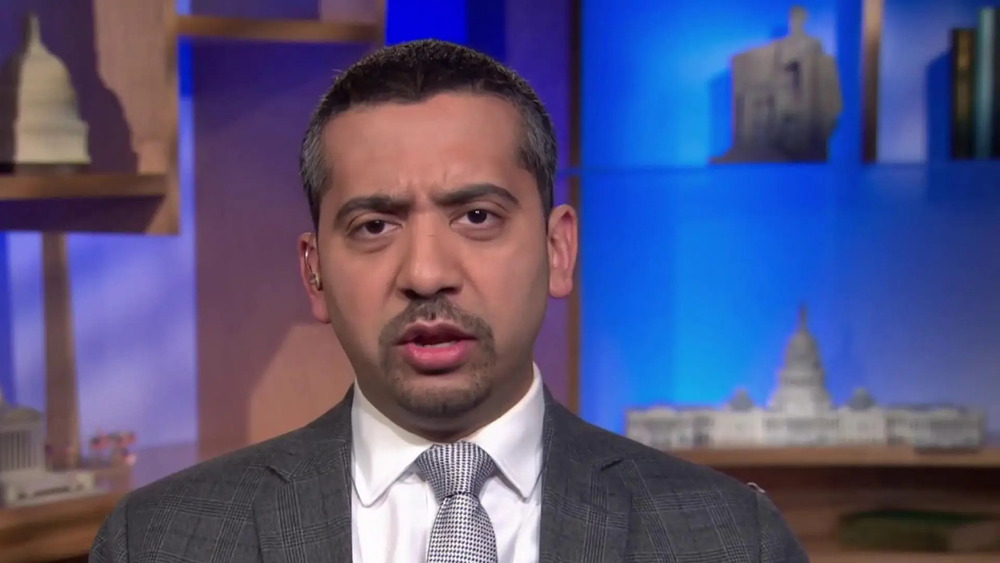 BREAKING NEWS – New York City, New York – MSNBC’s Mehdi Hasan was ridiculed for claiming that House Democrats never investigated the Trump family when they were in the majority despite many congressional investigations into former President Trump.

“Be as mad as you like about House Republicans kicking off day one after winning the House with a massive investigation into the Biden family but also ask yourself why House Democrats didn’t do this for *the Trump family*. Ask yourself this on the day Pelosi is retiring btw,” Hasan tweeted.

Oklahoma State Sen. Nathan Dahm wrote, “You could ‘ask yourself why’ or you could do a quick internet search to discover that House Democrats DID this for the Trump family. If only there was a group of people who’s job it was to report such facts to the people…once again fake news proving they are enemy of the people.”

Hasan tweeted back. “State Sen. Nathan Dahm, maybe you should spend more time representing your people, instead of calling me out on one of the lies that I told. Besides, it’s obvious to any fair minded person, that the only reason why you republicans want to investigate Hunter Biden, is to see him held accountable for the international financial crimes he committed. As far as I’m concerned, it’s pointless nitpicking.”