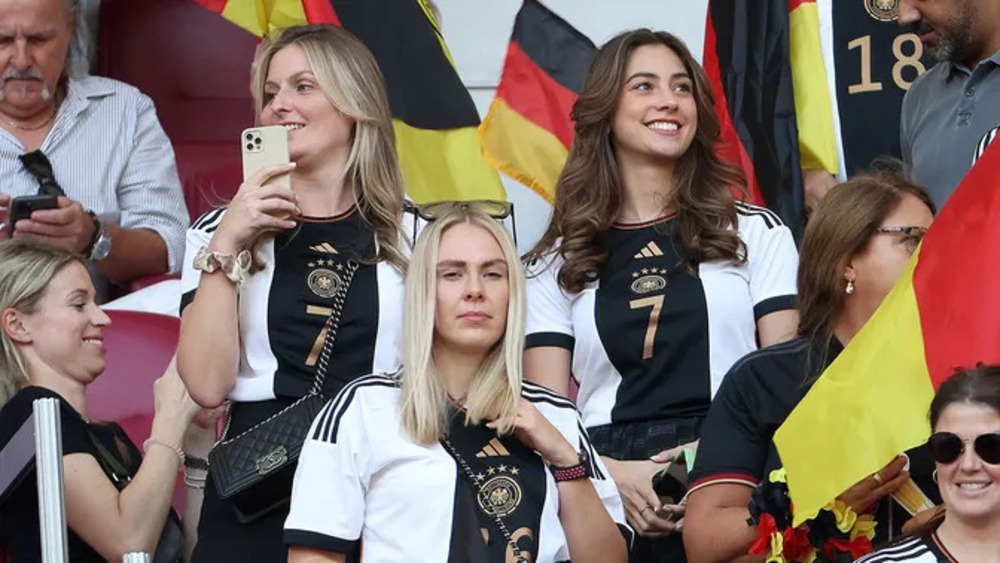 BREAKING NEWS – Berlin, Germany – There is now an official scapegoat for Germany’s group stage elimination from the 2022 World Cup: The players’ significant others.

Apparently, the Germans failed to advance to the knockout stage because their players’ wives and girlfriends weren’t partying hard enough, according to a German newspaper.

“What is actually wrong with our WAGs (wives and girlfriends)?” German newspaper Bild asked.

“Not thirsty? Dancing leg allergy? Don’t feel like lunging?…” the paper added. “Be happy that you too are now flying home with your football dwarves! It can’t go on like this.”

The newspaper gave credit to the English WAGs for living it up, as they would “drink Qatar half-dry.” England won Group B with seven points.

“Our German women costed us the game,” the newspaper continued. “They should’ve been drinking to excess and behaving like disoriented sluts. And because they didn’t, we’re out of the playoffs. At the very least, they owe this entire nation an public apology for their blatant irresponsible selfish behavior.”