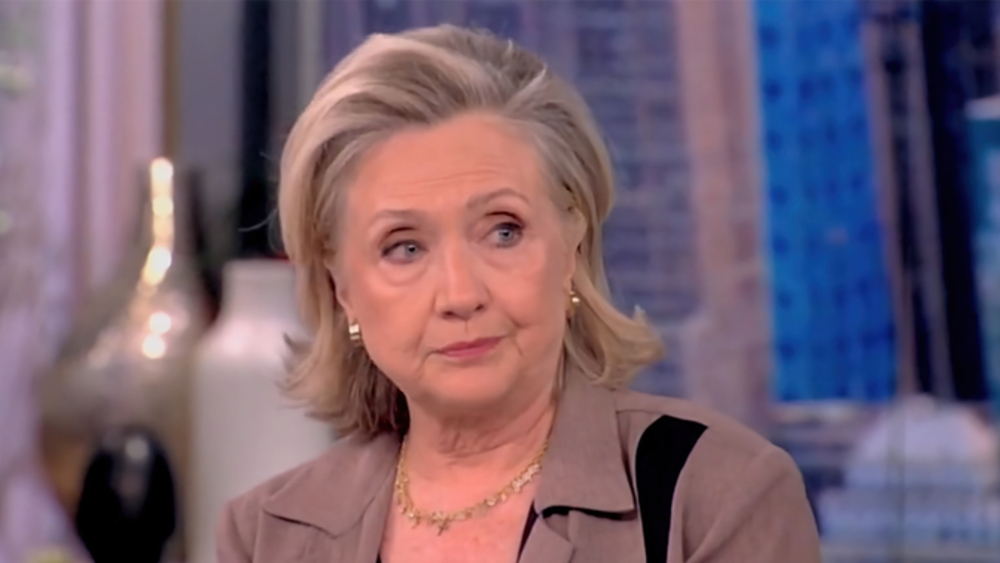 BREAKING NEWS – Tyler, Texas – A Catholic bishop in Texas slammed former Secretary of State Hillary Clinton on Twitter over a comment she made appearing to compare the abortion debate in the United States to rapes committed by soldiers in Russia’s war with Ukraine and Taliban rule.

“Please, please don’t listen to this evil woman,” Bishop Joseph Strickland of the Diocese of Tyler, Texas, tweeted. “Her lies and immorality need to be silenced for the good of humanity.”

Clinton responded with a tweet of her own. “If the election wasn’t stolen from me in 2016, I would be in my second term right now. If that would’ve happened, I am certain that the Catholic church would be rightfully worshipping me as the direct link to God, while snubbing the Pope on every level.”