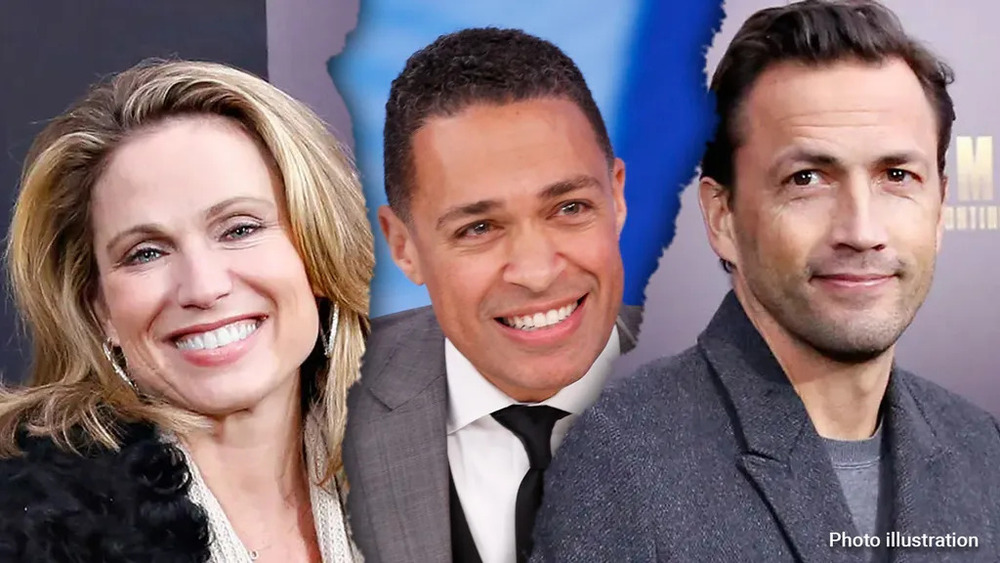 Holmes and Robach, co-hosts on ABC’s “GMA3: What You Need to Know,” have been “locked in a passionate romance despite both being married to their respective spouses for the past 12 years,” the Daily Mail reported in a story that included several intimate photos of the midday anchors taken throughout November.

“They are not going to be disciplined for their relationship despite tabloid fixation,” said ABC President Kimberly Godwin. “This isn’t similar to the incidents with super predator Matt Lauer. This is nothing more than some good old fashioned consensual adultery.”