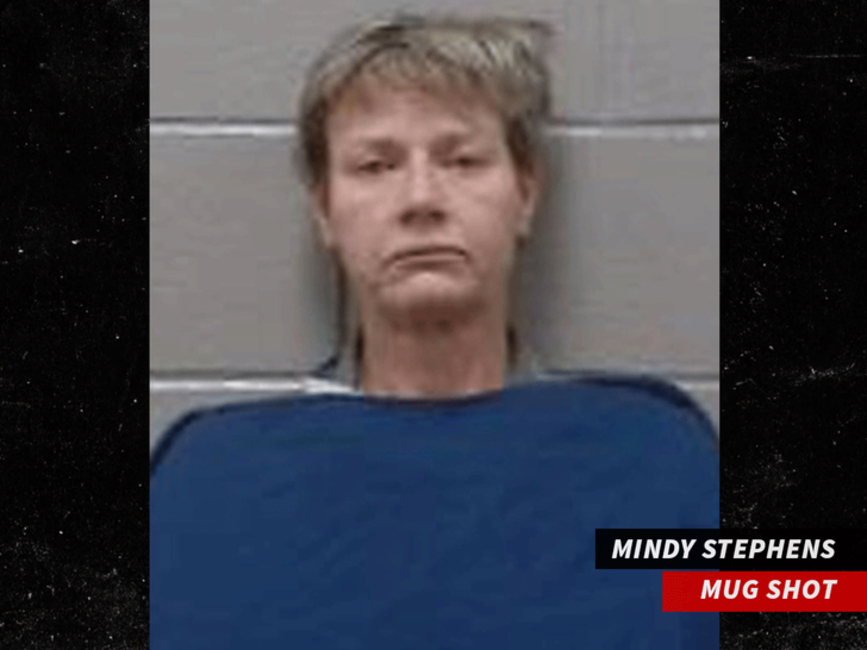 BREAKING NEWS – Electra, Texas – A woman apparently wasn’t taking any crap from a police department in Texas, she was allegedly dropping it off … in buckets.

46-year-old Mindy Stephens, the wife of an assistant fire chief, is allegedly the stinky delivery woman in question when she pulled up in front of the Electra Police Department last month and made the drop-off.

Cops say an officer went out front to investigate, and found 3 5-gallon buckets — weighing a total of 50 pounds — filled with what appeared to be feces. He also observed Stephens in a hazmat suit walking towards an SUV with a trailer attached.

Stephens was upset at the Electra Police Department for not investigating the company GlaxoSmithKline, because they didn’t put warning labels on their new fast acting super duper pooper express Exlax.