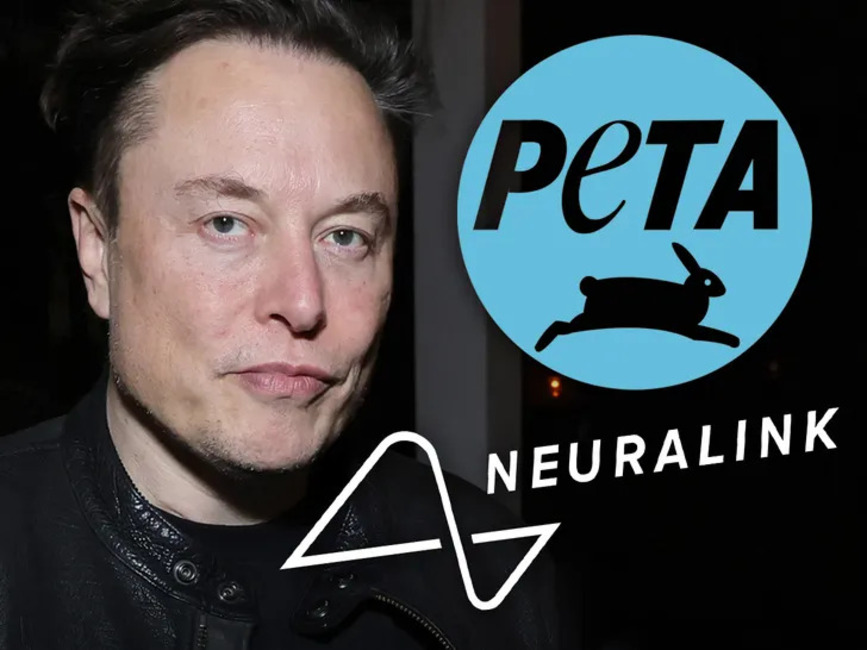 BREAKING NEWS – Davis, California – PETA wants Elon Musk’s animal testing at Neuralink shut down, and says the best way to make it happen is for millions of bird app users to speak up, and against the CEO of Twitter.

A rep for the animal rights org. tells TMZ … “Neuralink and the University of California-Davis are responsible for the deaths of at least 1500 monkeys because of Elon Musk’s quest to stick a chip in a human’s brain.”

Musk said he preferred to use the brains of the empoyees brains that recently quit, but he determined that their brains weren’t as advanced as the 1500 monkeys.