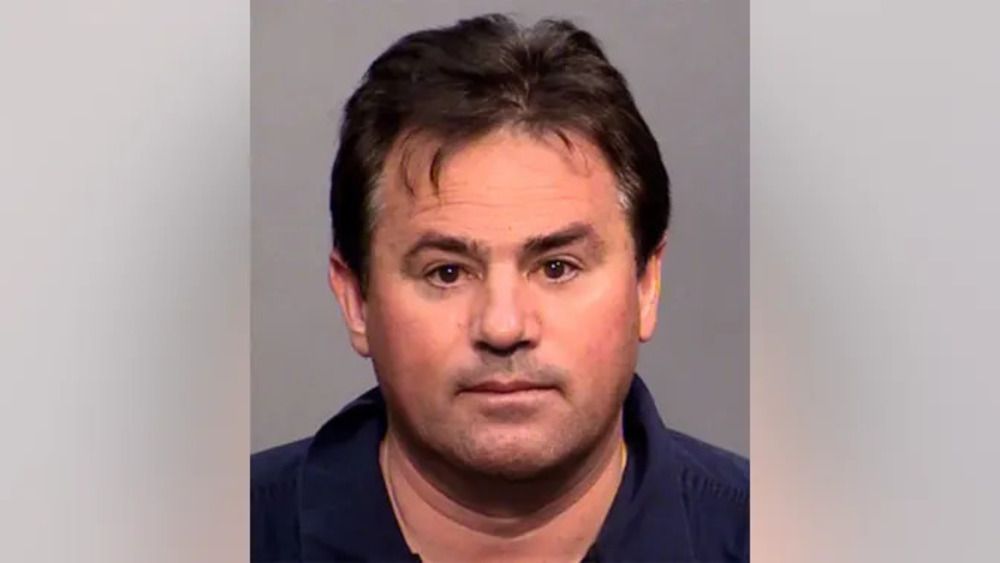 BREAKING NEWS – Colorado City, Arizona – The FBI is accusing a 46-year-old Arizona alleged polygamist cult leader of having 20 wives, many of whom were underage — as young as 9 years old — and of possibly marrying his own daughter.

Samuel Rappylee Bateman — as well as his coconspirators and aiders and abettors — is accused of engaging in the transportation of minors in interstate commerce. Bateman said he felt he made a brilliant legal maneuver by marrying his daughter, adding that a wife can not be forced to testify against her husband.