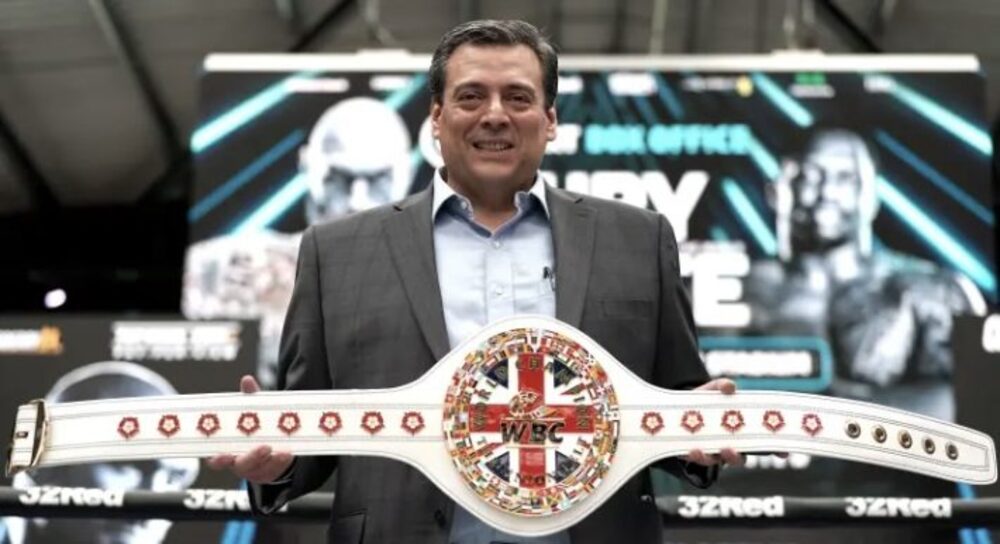 BREAKING NEWS – Mexico City, Mexico – The head of the World Boxing Council is planning to create a new avenue for transgender boxers to practice their craft.

The organization’s president told The Telegraph in an article released Thursday. The WBC will begin implementing its transgender program as soon as 2023.

WBC President Mauricio Sulaiman also confirmed the news via his Twitter. He says the program will be “developed as a form of inclusion.”

Middleweight champion Claressa Shields expressed her confusion about the new program on Twitter. “A man, who is now identified as a woman, transgender, is allowed to fight against me,” she said. That prompted Sulaiman to clarify a born man will never fight a born woman.

“But the WBC already does that!” yelled out a reporter.

Sulaiman appeared to be deep into thought before he reponded. “You know something, you’re right. And I apologize for even coming up with this stupid idiotic idea!”