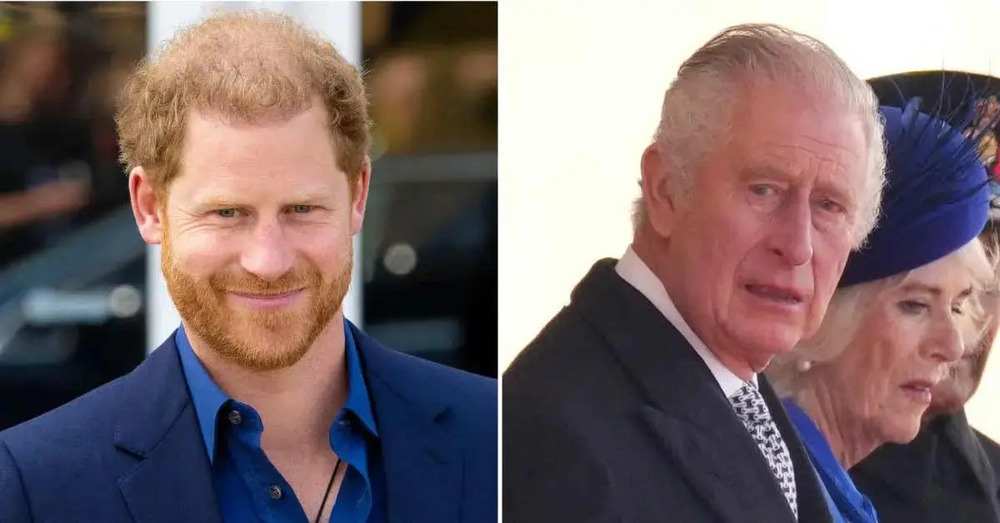 According to Daily Mail, the king warned Harry that tarnishing Camilla’s reputation would cross a “red line” – something Harry seemingly kept in mind because both King Charles and Queen Consort Camilla reportedly “come out” of the memoir “better than expected.”

“He is my son and I love him,” said King Charles. “But if he says anything unflattering about my wife, if he ever returns to England, I’ll deal with him the same way the British dealt with William Wallace at the end of the movie ‘Braveheart.’”