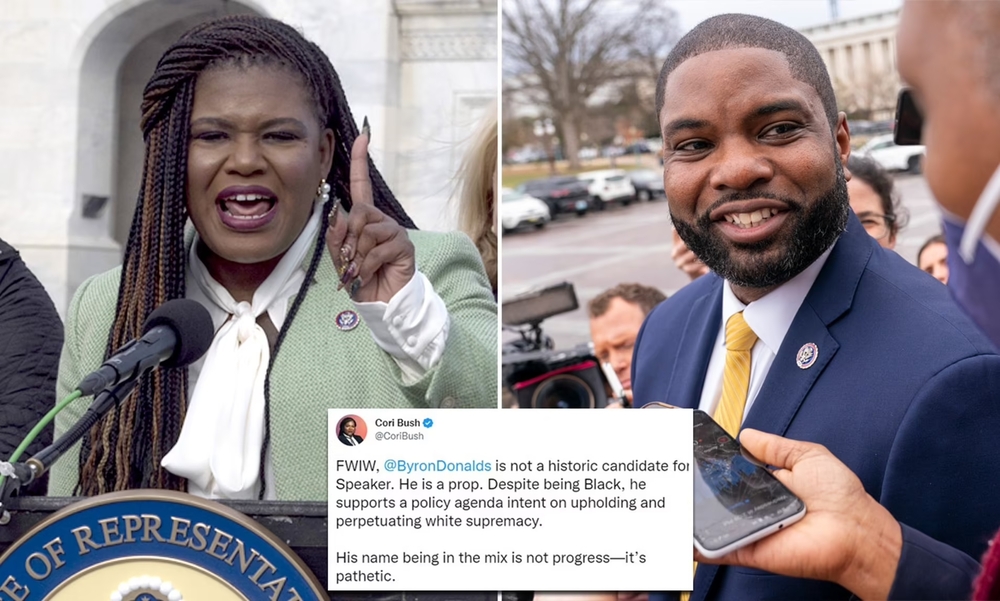 The website Politico referred to Bush’s comment as simply a “sharp jab,” and the online magazine The Root cheered Bush’s remarks, writing, “There’s no doubt that Donalds knows he’s being used—he’s a Black Republican, after all. We’re not saying that Black Democrats can’t be used, but it would be difficult, because they have had plenty of experience with inner city pimps.”