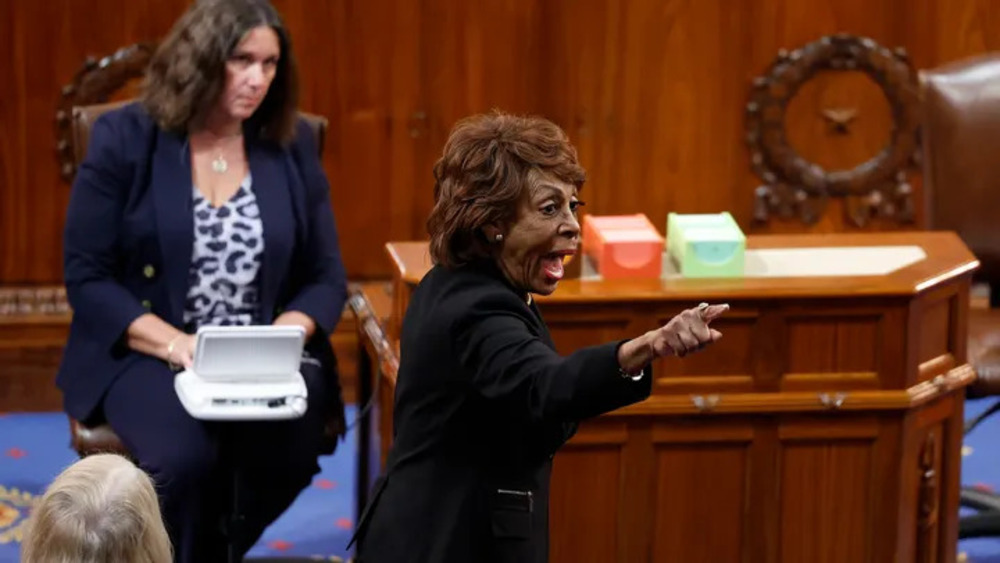 BREAKING NEWS – Washington, D.C. – Rep.-elect Maxine Waters, D-Calif., appeared to get in a shouting match with Republicans on the House floor during the ninth round of voting to elect a speaker.

“I don’t care if the republicans are the majority, why can’t I be the Speaker of the House beginning right now?” she shouted. “It’s because I’m a black woman and it has nothing to do with me being a democrat who’s sanity is constantly being questioned by my own party!”