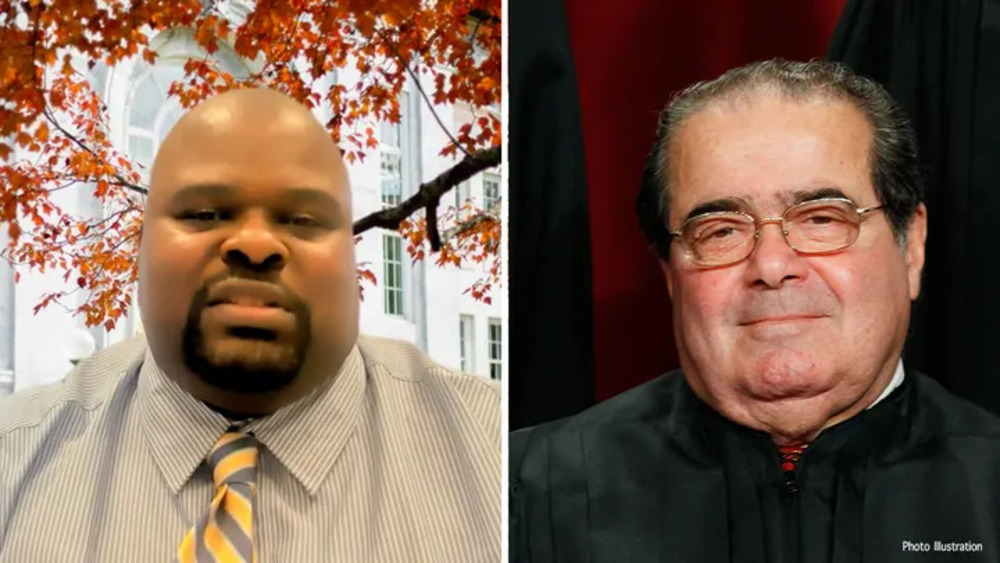 BREAKING NEWS – Atlanta, Georgia – An Emory law professor, Darren Hutchinson, claimed that the late conservative Supreme Court Justice Antonin Scalia, who was known to be an “originalist” in his interpretation of the Constitution, was “basically” a member of a White supremacist group – the Ku Klux Klan.

He said on Twitter, “Justice Scalia was basically a Klansman.” The professor believed that Scalia should have been impeached over an opinion he wrote in the 1987 case McCleskey v. Kemp. “Any white Justice should have any leanings toward any race. However, there are some exceptions to the rule. I believe that Ketanji Brown Jackson who is closely affiliated with Black Lives Matter, the Black Panthers, and Angry Black Women of America, should get a pass… mainly because my wife said she should.”