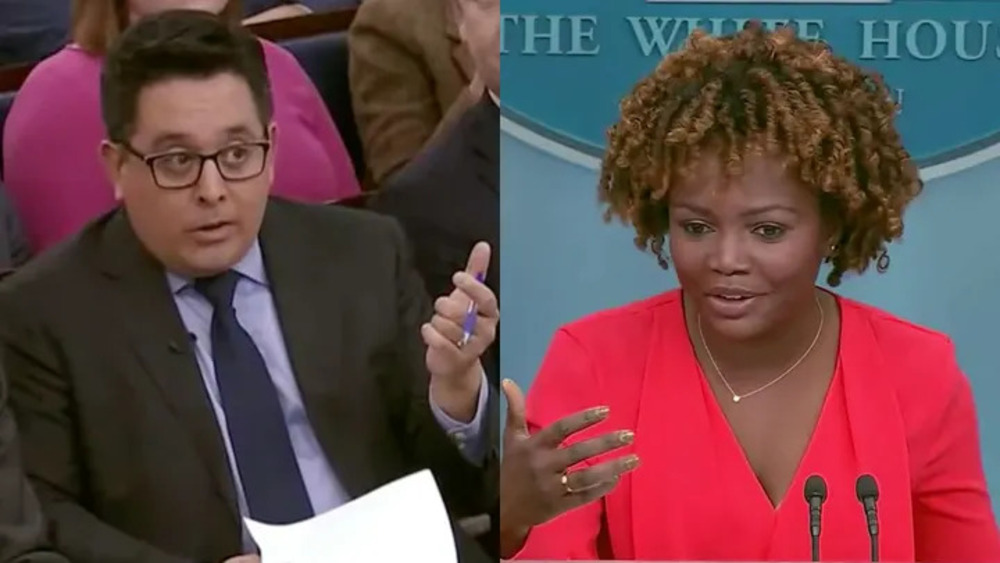 “So, you’re the one here talking to us about this. That’s why we’re asking you. So let’s just remember that,” O’Keefe said to Jean-Pierre.

“I know, but I’m just saying we don’t need to have contention, you don’t need to be contentious with me here, Ed,” Jean-Pierre said. “The President has already made it clear that he doesn’t recall anything about classified documents, unclassified documents or anything that has transpired ten minutes ago or longer. And it sounds to me that you want to focus on his senility, rather than his confusing policies. Ok, next question.”