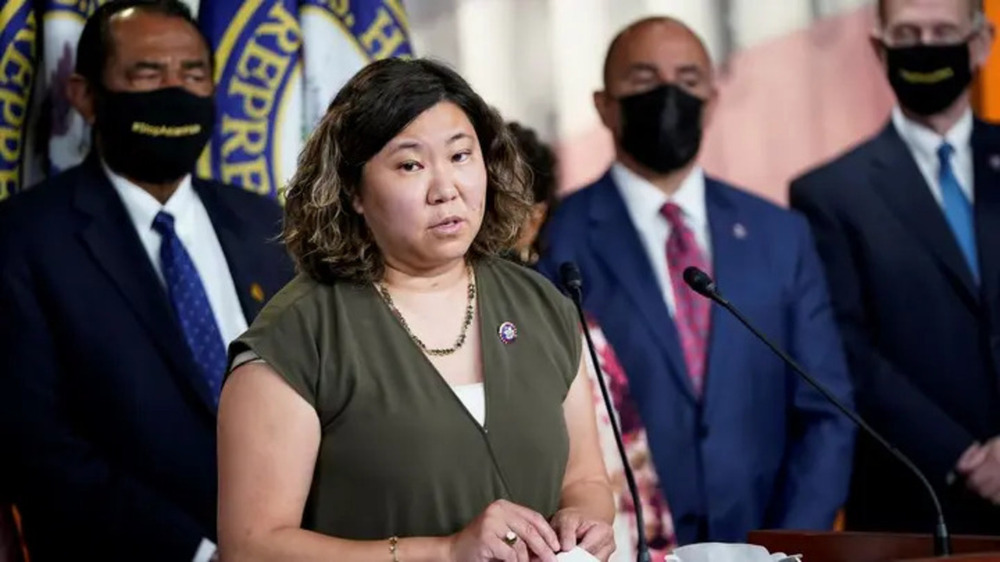 BREAKING NEWS – Washington, D.C. – More than a dozen House Democrats this week proposed an amendment to the Constitution to allow 16-year-olds to vote in an apparent attempt to make it easier to enact left-leaning policies like gun control and pro-environmental measures.

Democratic Rep. Grace Meng of New York introduced a resolution that would do away with the 26th Amendment to the Constitution, which allows U.S. citizens to vote if they are at least 18 years of age. The resolution would replace that with new language that says: “The right of citizens of the United States, who are sixteen years of age or older, to vote shall not be denied or abridged by the United States or by any State on account of age. We believe the age should be reduced, because the younger the person is, the easier it will be to strong arm them from left wing parents. We don’t want them to wait until they are eighteen, because by then they might discover how insane and irrational the logic is from the average left wing liberal.”