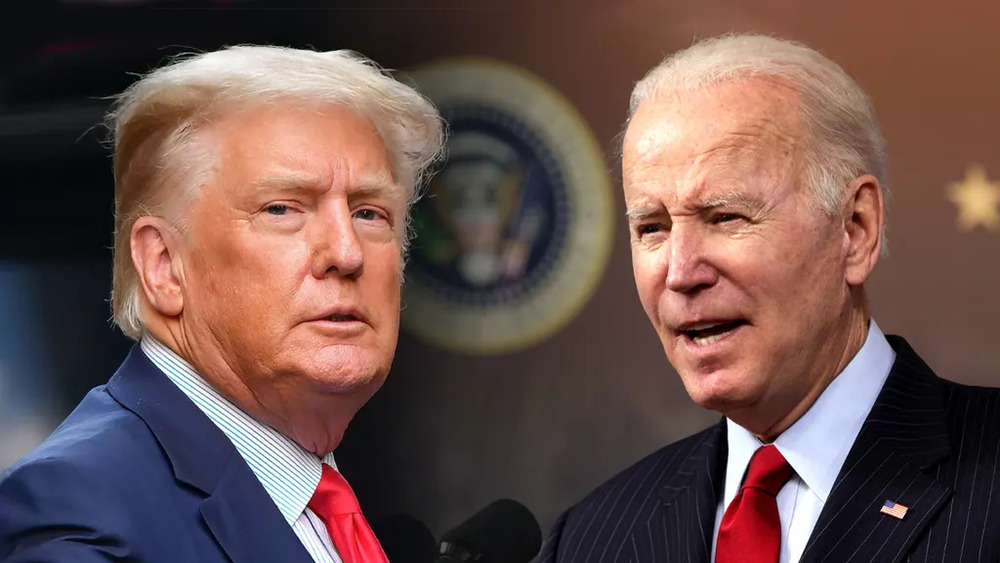 BREAKING NEWS – Washington, D.C. – Democrats wasted no time defending President Biden after classified documents dating back to the Obama administration were found in his home garage and an office, pointing out “differences” from former President Trump’s handling of classified materials outside of Washington.

In a statement by Rep. Hank Johnson, D-Ga., he attempted to highlight “big differences” in Biden’s handling of classified documents and those found during an FBI-executed raid of Trump’s Mar-a-Lago home in Florida last summer.

“It is refreshing to see the Department of Justice restored from its politicization during the Trump years, and I applaud Attorney General Garland for acting swiftly in appointing a special counsel to investigate the Biden document discoveries,” Johnson said. “Based on what we know, there is a big difference between the Trump and Biden document cases. In Trump’s case, we believe he brought the documents to his house knowing full well he was breaking the law. Whereas in the case of Biden, because of his feeble mindset, we believe he innocently left the documents in his garage because he mistaked them for being his car.”