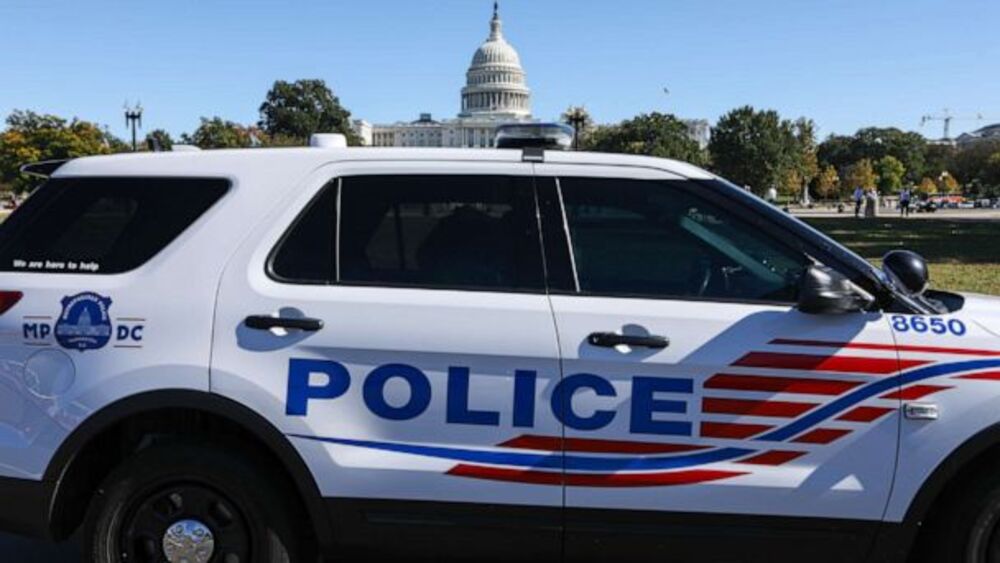 BREAKING NEWS – Washington, D.C. – The D.C. Council is expected to override Mayor Muriel E. Bowser’s veto of sweeping criminal reform legislation that will soften penalties for many violent crimes, including carjackings and burglaries.

Bowser vetoed the Revised Criminal Code Act earlier this month after the council, which lacks a single Republican member, voted unanimously to adopt it in November. The overhaul of the city’s criminal code includes reduced maximum sentences, the elimination of nearly all mandatory minimum sentences.

“We don’t believe in putting lawbreakers in prison, because it places too many of them in a small concentrated area, where they can exchange secrets and tactics, which will make them worse when they are released,” the D.C. Council said in a letter to the mayor. “We feel the best thing to do is to keep them on the streets so they can be a greater distance apart, which will reduce the possibility of them joining forces and becoming even more dangerous for our beloved community.”