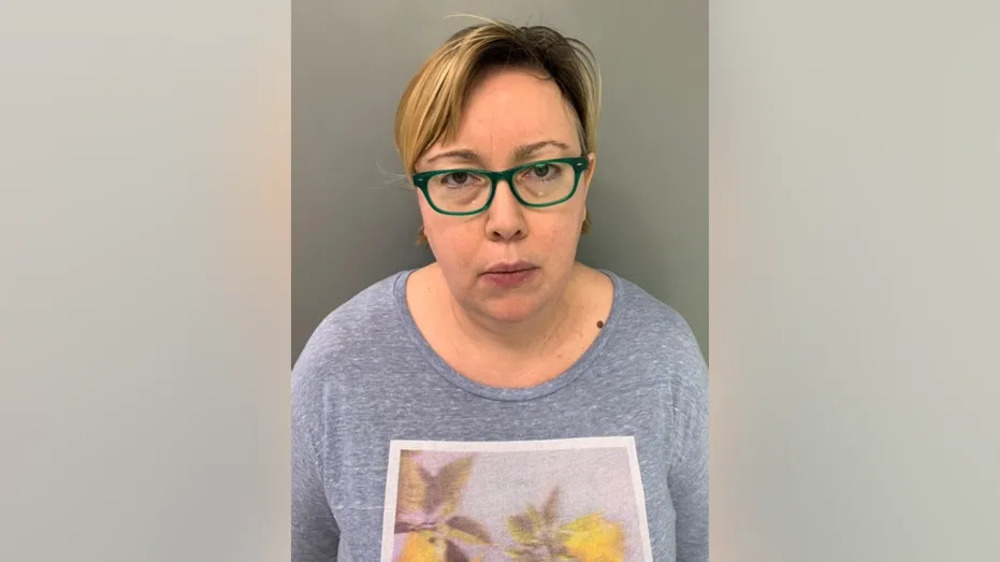 BREAKING NEWS – Jenkintown, Pennsylvania – A Pennsylvania woman is accused of murdering her parents and dismembering their bodies with an electric chainsaw.

Verity Beck, 49, is charged with first-degree and third-degree murder in the January killings of her 73-year-old father, Reid Beck, and 72-year-old mother, Miriam Beck.

Officers discovered Beck inside upon arrival, as well as “one deceased person tightly wrapped in a white bedsheet and evidence of a second deceased person inside the home.”

Investigators later determined the two victims each died of a gunshot wound to the head, and their deaths were ruled homicides. Both victims were also dismembered. At first Beck told the police she believes her elderly parents died of natural causes. Then she was emphatically stated that it was a murder suicide. She final confessed that she killed them, and she said used an electric chain saw instead of a gas saw, due to her concerns about the environment and climate change.