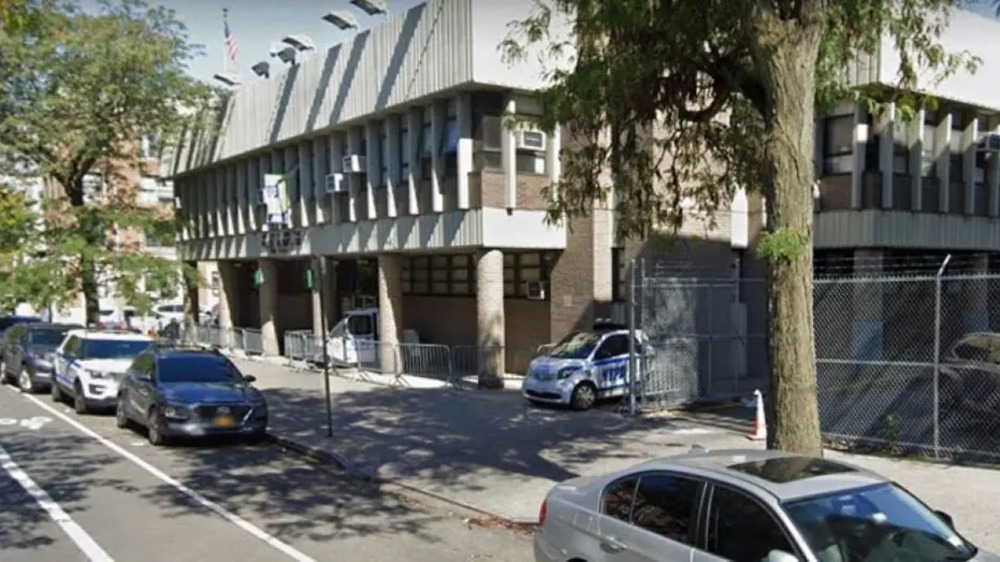 BREAKING NEWS – New York City, New York – Two New York City police officers were reportedly caught having loud sex in a car parked outside a Brooklyn precinct at around 1:30 a.m., after neighbors overheard a woman screaming, which appeared to be out of passion.

The officers are reportedly partners on the job who have had an ongoing affair that became common knowledge in the precinct after the male officer’s wife found out and “created havoc” at the station last summer.

“She showed up to the precinct to confront the girlfriend,” the source told the Post. “Shortly after in the rear of the precinct, with bosses and cops present, the two cops got into a huge altercation because of the wife. Nothing was done.

In a futile attempt to end the affair, the police chief decided to have them partnered up, riding in the same sector, with the hope that if the man saw his partner/mistress enough, he would get as sick of her as he obviously did with his wife.