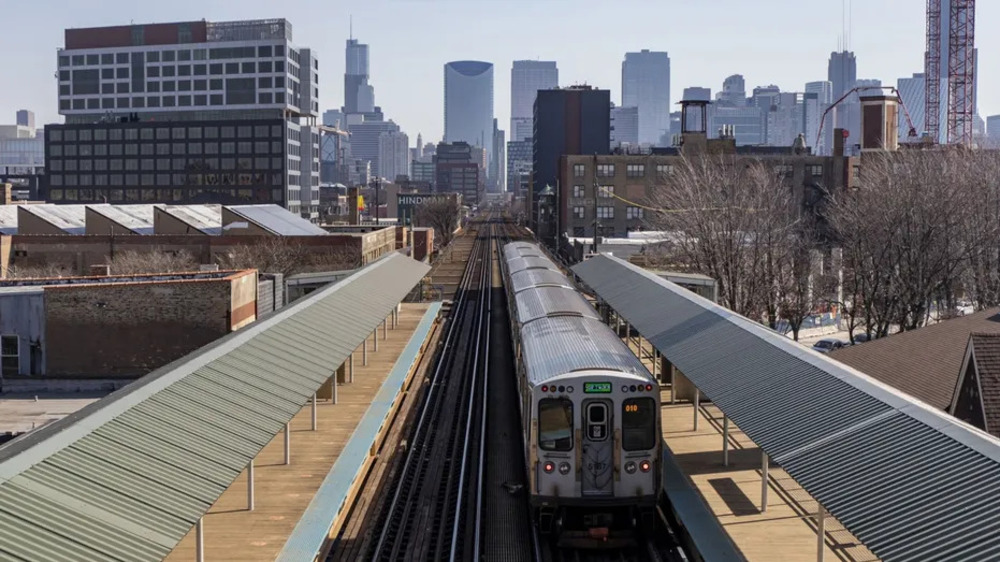 BREAKING NEWS – Chicago, Illinois – Chicago police said that a concealed carry holder used his gun to shoot a man who allegedly had attempted to rob him while riding a CTA Green Line train.

A 33-year-old man pulled out a gun and attempted to rob the 25-year-old male victim.

However, the victim then produced a weapon of his own, and there was an exchange of gunfire.

The victim was not hit, but authorities reported that the offender was struck in the leg, taken into custody, and charges are currently pending. He told the police while in the hospital that “concealed carry should be abolished, because it is difficult for me to determine who I can safely rob.”