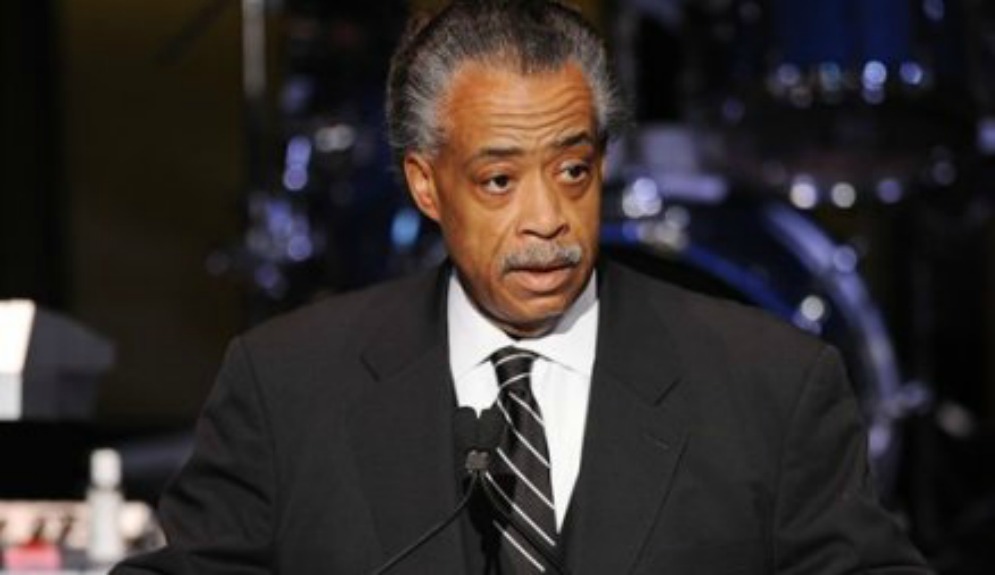 BREAKING NEWS – New York City, New York – Al Sharpton says he plans to sue any department store that uses the phrase “Black” Friday to promote business, because he strongly believes that the phrase is bigoted and racially insensitive. However, he said he would withdraw his plans, providing that Wal-Mart and Target guarantee him in writing, that he’ll be first in line on Friday to purchase their hottest new products.