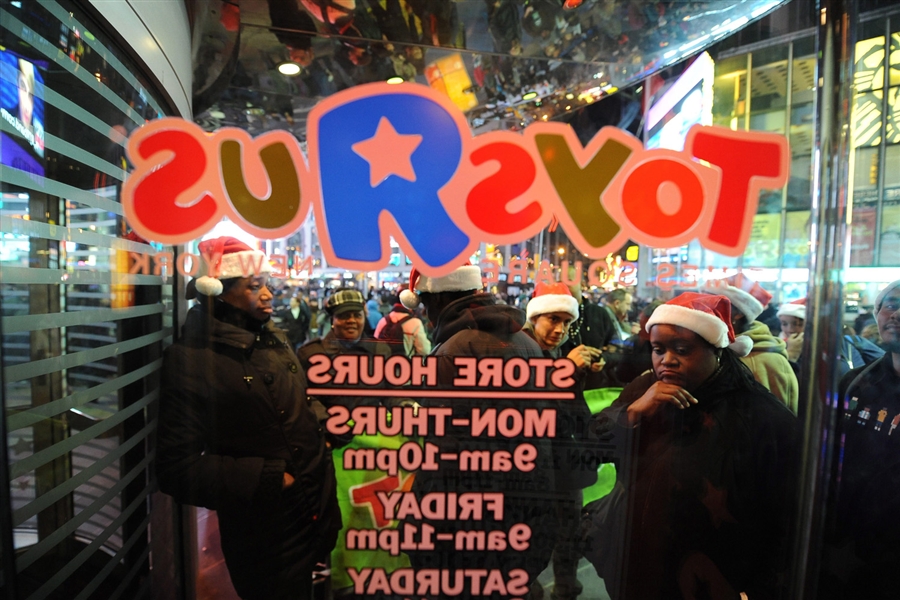 BREAKING NEWS – Sacramento, California – Even after showing a video of a long line of patrons waiting all night in New York City to her fellow democrats, California Congresswoman Maxine Waters still got zero support from her own party on a new state law she wanted to introduce. The new racially charged law would only allow African Americans to shop at Toys R Us on “Black” Friday. Waters later apologized admitting that it was a idiotic idea, and her young grandchildren called her a “pathetic liar” after she alleged that the original suggestion came from them.