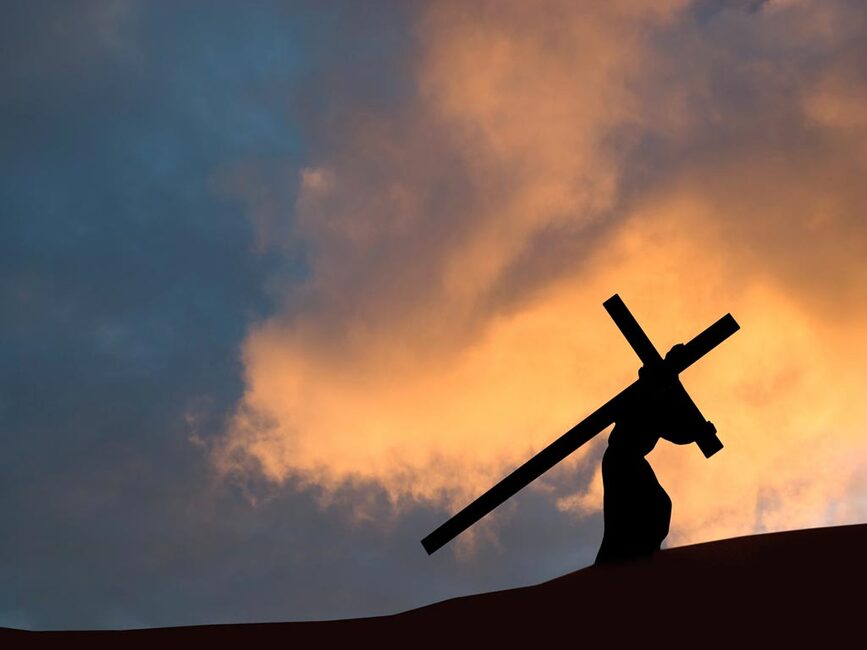 5 Groups of Outcasts That Jesus Loved

1. Women
In first-century Palestine, a woman’s social sphere was only as large as her family. Jewish writings made it clear that “It is the way of a woman to stay at home and it is the way of a man to go out into the marketplace.”

While literacy was an important element in teaching young men to study the Bible, it was a luxury for women. Because the Old Testament was explicit about teaching Scripture to “sons” (Deuteronomy 4:9, New American Standard Bible), women were excluded from instruction in the Torah.

It wasn’t normal for men to speak directly to women (John. 4:27). Not only do the gospels show Jesus speaking to women, it depicts Him doing so with an element of tenderness. He doesn’t simply heal the woman with the bleeding disorder, He calls her “daughter.” (Luke 8:48) When He addresses the woman doubled over from spiritual oppression, He calls her a “daughter of Abraham” (Luke 13:16)—conferring on her a spiritual status equal to her male counterparts.

Not only did Jesus allow His ministry to be largely supported by the financial offerings of women (Luke 8:1–3), but it was to women that He made his first post-resurrection appearance (Luke 24:1–11).

In an era of gender segregation, you’d be hard pressed to find an example where Jesus treated men and women differently.

2. The poor
The general attitude toward the poor seemed strange in a world where the vast majority of people weren’t particularly well off. By and large, the typical Jewish citizen in Roman-occupied Israel didn’t own much wealth. Perhaps that’s why it was so important for people to consider themselves better than the impoverished.

Jesus’ teaching humanized the poor and demonstrated God’s incredible concern for their well being and, in doing so, decried those who ignored or disenfranchised them:

The Spirit of the Lord is on me, because he has anointed me to proclaim good news to the poor” (Luke 4:18a, NIV).

Looking at his disciples, he said: “Blessed are you who are poor, for yours is the kingdom of God” (Luke 6:20, NIV).

But when you give a banquet, invite the poor, the crippled, the lame, the blind, and you will be blessed. Although they cannot repay you, you will be repaid at the resurrection of the righteous” (Luke 14:13–14, NIV).

3. The unclean
Much of the Old Testament was concerned with purity. One could become unclean through exposure to potentially contagious diseases (or body fluids that could carry disease) or from eating unclean foods. Once someone was unclean, they had to avoid sacred spaces and duties until they could be purified. To be unclean was to be socially ostracized.

Lepers were one of the largest—and most stigmatized—unclean groups. It didn’t help that leprosy was a horribly disfiguring disease. They were cursed with a terrible disease . . . and the loneliness of exclusion.

In Mark 1:40–45, Jesus is approached by a leper who wants to be healed of his affliction. The shock in this passage comes in Jesus’s response to this man’s request for healing. Jesus doesn’t just heal the man, He touches him! Holy people avoided lepers entirely lest they become unclean themselves.

Jesus’ response toward this man—who probably hadn’t known physical touch in a long time—displayed a humanizing kindness. We see the same kind of gentleness in the way Jesus responds to the woman who had been bleeding for 12 years. This bleeding would have made her unclean; yet she takes it upon herself to touch Him. His response isn’t to berate her for making Him unclean, but to complement her faith (Luke 8:48).

4. Oppressors
The Jews had no love for Rome, and their desire for a messianic deliverer was in large part to see their Roman oppressors defeated. Those Jews who decided to make the best of a bad situation by gathering taxes for Caesar were lumped in with the worst kinds of sinners.

When a certain centurion sends some Jewish elders to request that Jesus come to heal his dying servant, He doesn’t show contempt of any kind. While Jesus is on His way, the centurion dispatches friends to tell Jesus that he’s not worthy to have the teacher in his home, but if Jesus would simply say the word, he knows his servant would be healed.

Jesus looks around Him and makes the most provocative observation, “I tell you, I have not found such great faith even in Israel.”

5. Racial enemies
The well-documented hatred between the Samaritans and the Jews dated back for centuries. That’s why the authors of the Gospels and Acts were so enamored with documenting Jesus’ discussions about this group and their exposure to the gospel itself.

When Jesus told a teacher of the law that loving his neighbor as himself was an important part of fulfilling the law, he asked Jesus who was his neighbor. Christ’s response was a completely startling parable with a Samaritan as the hero (Luke 10:25–37).

In another story that pits Jesus against both racial and gender discrimination, Jesus ends up alone with a Samaritan woman at the local watering hole (John 4:4–42). The discussion covers some of the misunderstandings that exist between Jewish and Samaritan worshipers, while displaying a sincere concern for this woman. In the end, this discussion results in the conversion of many in Samaria.