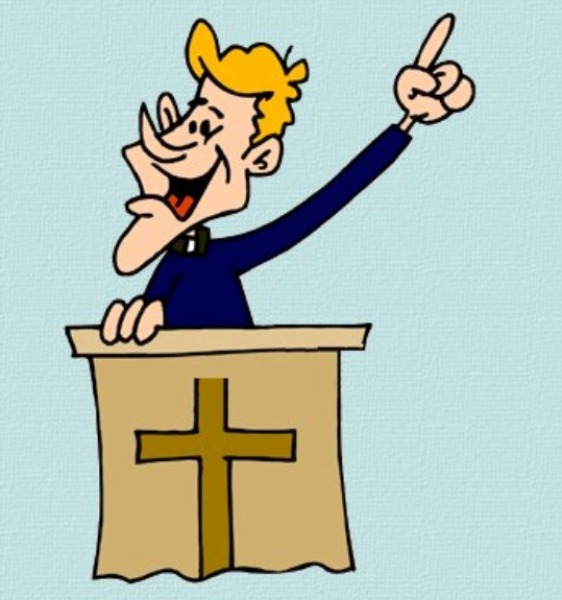 What is a Pastor?

If the pastor is young, he lacks experience. If his hair is gray, he’s getting too old for the young people. If he has five children, he has too many. If he has no children, he’s setting a bad example. If he preaches from his notes, he has canned sermons and he’s dry. And if his messages are extemporaneous, he isn’t deep. If he’s attentive to the poor people of the church, they claim he’s playing to the grandstand. If he pays attention to the wealthy, he’s trying to be an aristocrat. If he uses too many illustrations, he neglects the text. If he doesn’t use enough stories, he isn’t clear. If he condemns wrong, he’s cranky. If he doesn’t preach against sin, he’s a compromiser. If he preaches the truth, he’s offensive. If he doesn’t preach the truth, he’s a hypocrite. If he fails to please everybody, he’s hurting the church and ought to leave. If he does please everybody, he has no convictions. If he drives an old car, he shames his congregation. If he drives a new car, he’s setting his affection on earthly things. If he preaches all the time, then the people get tired of hearing one man. If he invites guest preachers, he’s shirking his responsibility. If he receives a large salary, he’s a mercenary. If he receives a small salary, well, they say he isn’t worth much anyway.

From the book
“The Tale of the Tardy Oxcart”
by Charles R. Swindoll