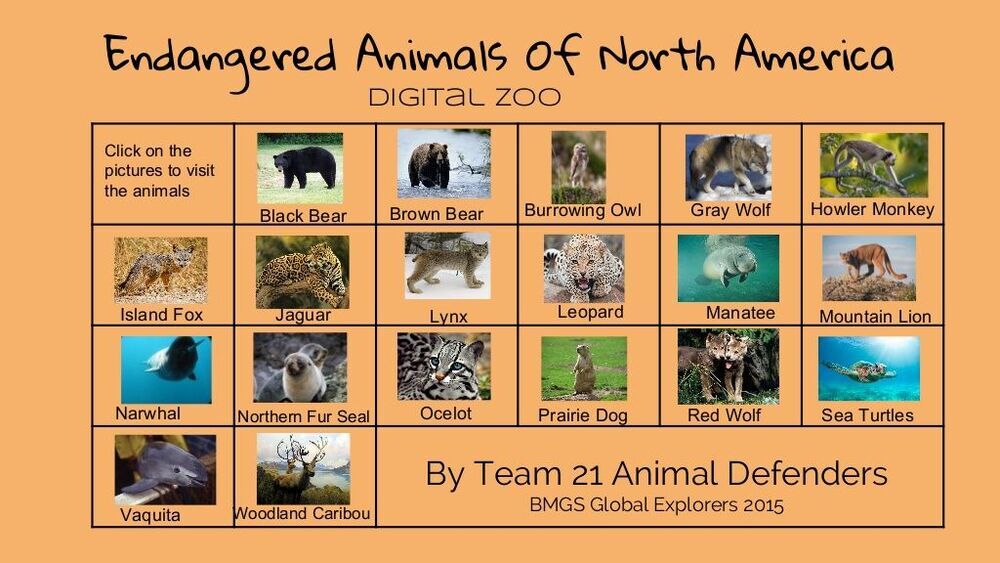 About six months ago, a friend of mine told me that because nowadays, people can identify themselves as anything they choose and it has to be respected, that he has chosen to be one of several endangered species. He explained that his new identity entitles him to state and federal government protection and a number of other perks. I thought that was the most ridiculous thing I have ever heard, until I saw him last week driving around in a Lamborghini, surrounded by state troopers and the Secret Service.