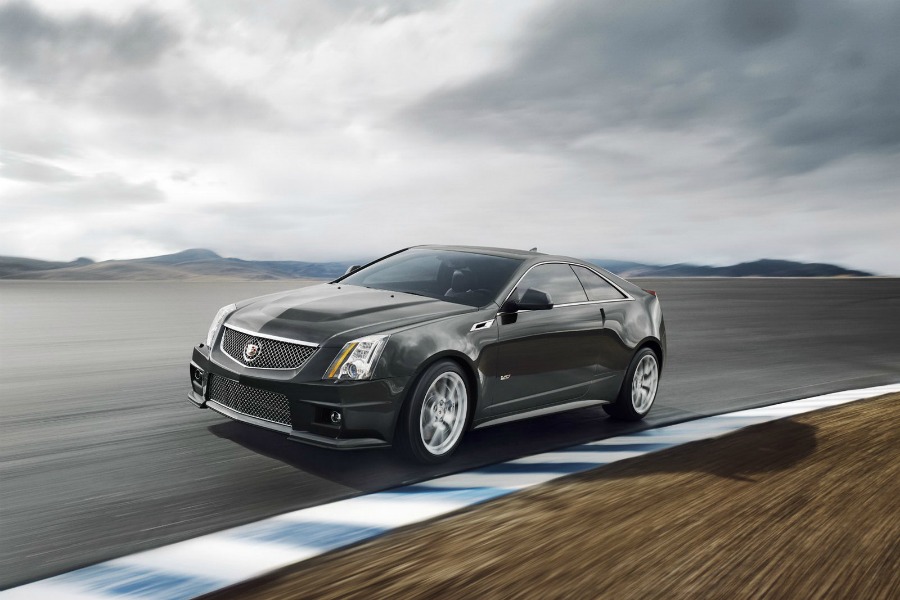 On a hot humid day while I was driving down a long stretch of road, I saw a lady standing next to her Cadillac. I pulled over and noticed that she had a flat. As I was changing the tire for her, I saw a bottle of water in her car and asked her if I could have it. She said “No” because she planned on drinking it later. She went on to say that she didn’t believe in giving things to strangers because it promoted laziness. She then told me to hurry up because she had things to do, so less talk and more work.

After I finished, she sped off without expressing any gratitude. I had changed her tire quickly when I realized that she was impatient. And I took it upon myself to save her more time by not putting the lug nuts back on the wheel.