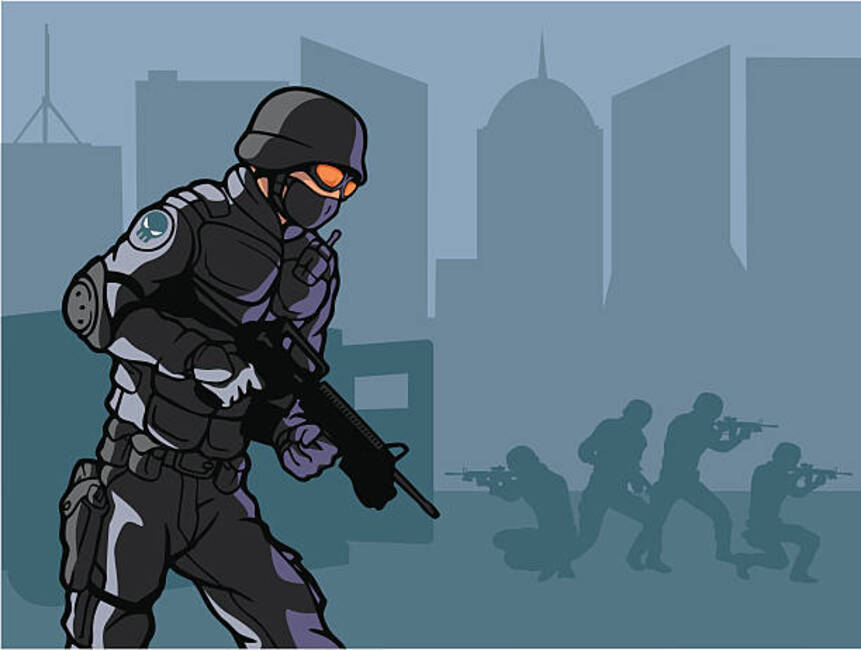 Whenever someone calls 9-11, they should be clear and precise regarding the issue, because things can easily get lost in the communication. Here’s an example. A friend of mine works in a large building, and one of her co-workers began walking up and down the halls yelling. She called the police, and about 10 minutes later a SWAT team showed up. Apparently the 9-11 operator misunderstood my friend regarding the person that was yelling, when she said in her building was an “active shouter”.