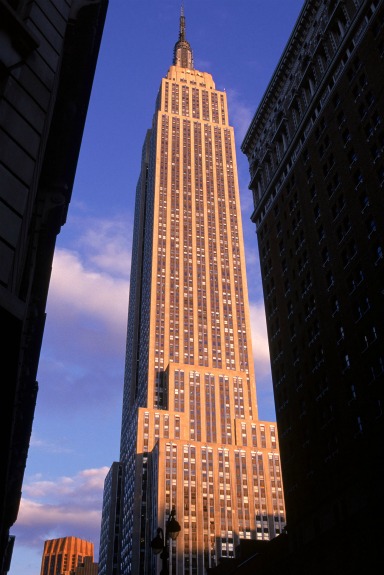 So I jokingly asked him, “If I dropped a cat from the top story, would it land on its’ feet?” I initially thought my question was funny, but I wiped that smile off my face a little later when I saw the tour guide heading for the top floor with his pet “Fluffy” while a priest was giving the cat its’ last rites. All three of them gave me some dirty looks… especially the cat.