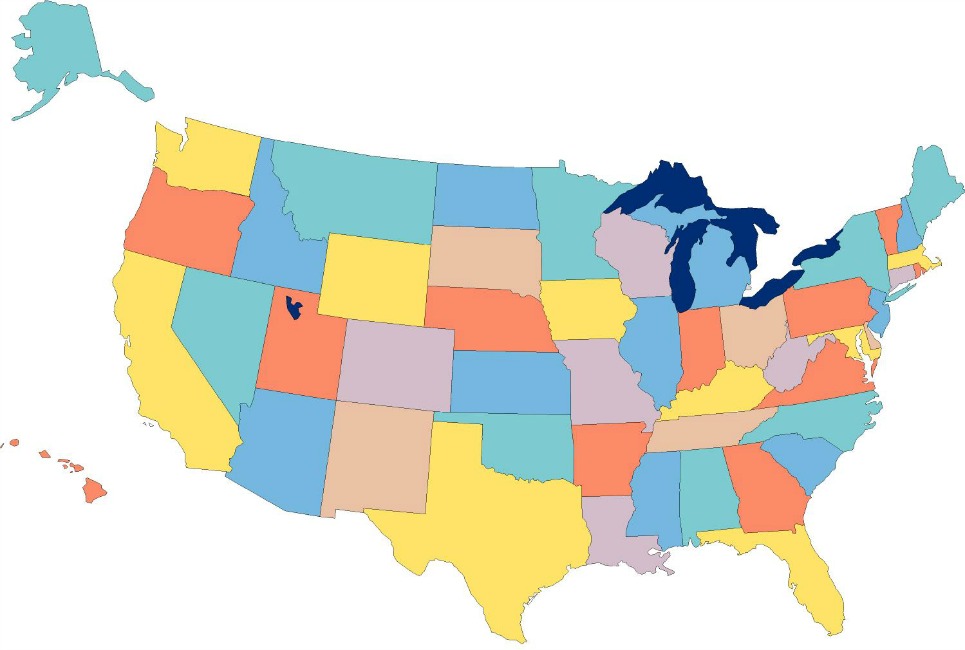 HOW CERTAIN CITIES AND STATES GOT THEIR NAMES

One of the states got its name indirectly from Coca-Cola in the late 1850’s. The soft drinks back then were made exclusively in 16 ounce cans, but most children wanted only half of that. Coca-Cola then began selling 8 ounce cans in a mid-western part of the United States that was so popular, that people called that area “minnie soda”.

Lending institutions in Alaska in the early 1900’s typically charged outrageous interest rates. However, one city in the state had the reputation of keeping their rates very reasonable. And the residents of Alaska were so happy, that they renamed that city because of its “fair banks”.

In the mid 1800’s in Texas, Dallas was completely surrounded by a fence fifty feet tall to protect if from enemy invaders. However, the economy was so bad, that the mayor tried to persuade the residents to put the entire city up for sale. He unknowingly named a neighboring community while addressing the crowd when he said, “People of Dallas, what is this fort worth?”

Even through hippies are synonymous with the late 1960’s, the very first one was a woman that lived on the west coast in the early 1800’s. Her appearance was so unacceptable back then, that she left the west coast and moved down south. Even though she was also rejected there, she became a tourist attraction and the economy boomed. The part of the south that she lived in and benefited the most was simply known as “Mrs. Hippie”.