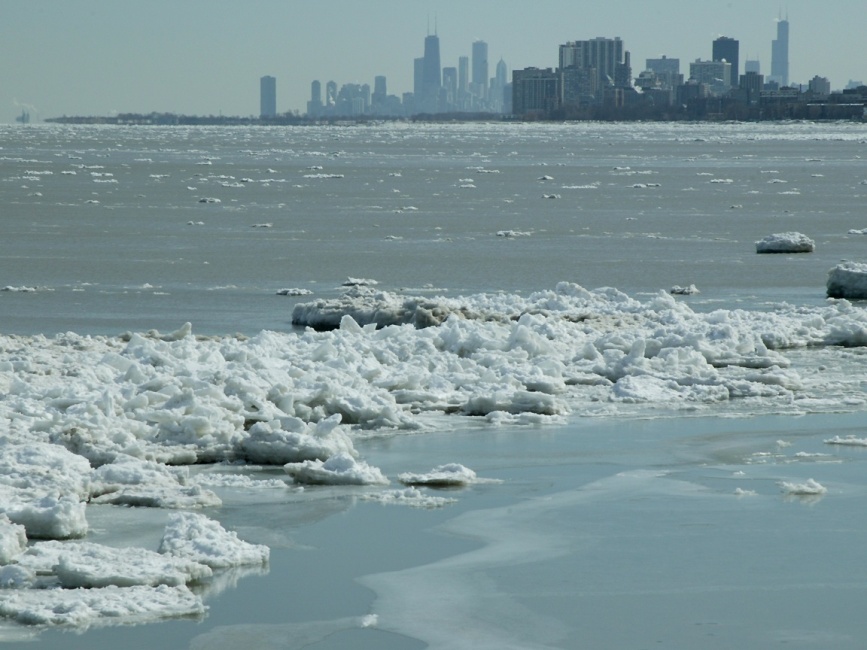 Being born and growing up in Chicago, I’ll never forget the coldest three days on record. And they are:

January 14, 1976 – It was so cold that several witnesses stated that they actually saw a snowman sneeze.

December 24,1983 – This day was so cold that people actually saw a lawyer with his hands in his own pockets.

January 20, 1985 – The coldest day of them all was when the sun was seen rising, carrying lighter fluid and jumper cables while wearing earmuffs.

by: adminNovember 28, 2010
Life through Blake's eyeswinter