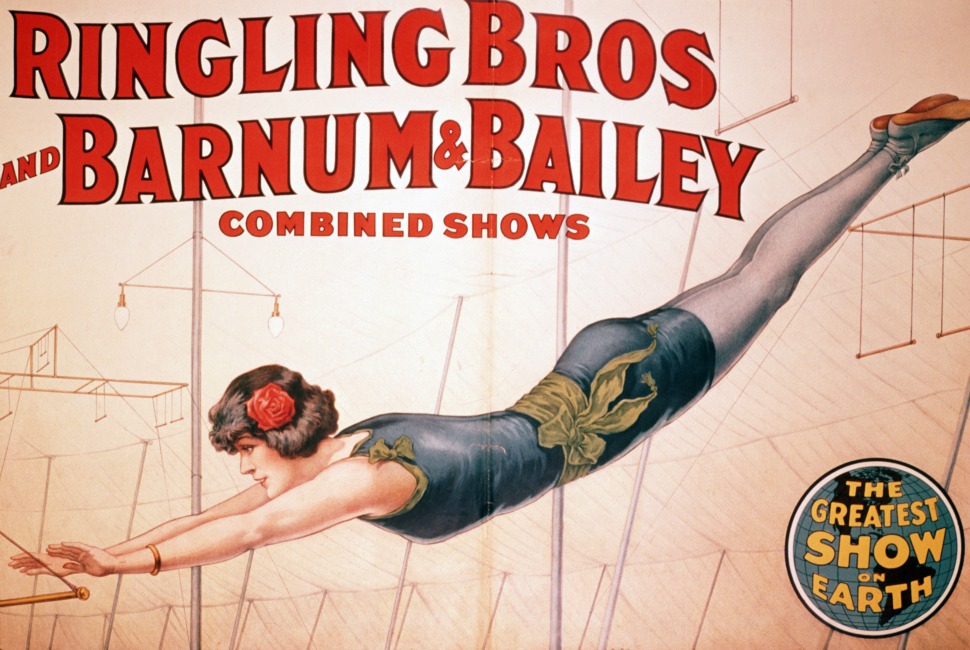 I went on a date with a trapeze artist after the circus came to town when I used to live in Chicago a long time ago. She was attractive, athletic, and we really enjoyed each other’s company. Later that night, for fun she dared me to go into the lion’s cage and pet it while it was sleeping. As I slowly and cautiously approached the lion, it lunged toward me and I nearly fainted. It was a friend of hers in a lion’s suit. I felt like a fool as they both laughed at me hysterically.

Reluctantly, the following night I took her to dinner with plans on giving her a tour of the Windy City. During dinner she got roaring drunk, and that’s when I decided to get even with her for her cruel prank, and to show her some scenery at the same time. So I took her back to the circus, put her in a cannon, and shot her toward the beautiful Chicago skyline… without a safety net. I could tell that she was still angry with me when I visited her in the hospital a week later, by the way she cursed me out when I asked her if she wanted me sign her body cast. (I thought people that worked for a circus were always happy. I guess I was wrong).