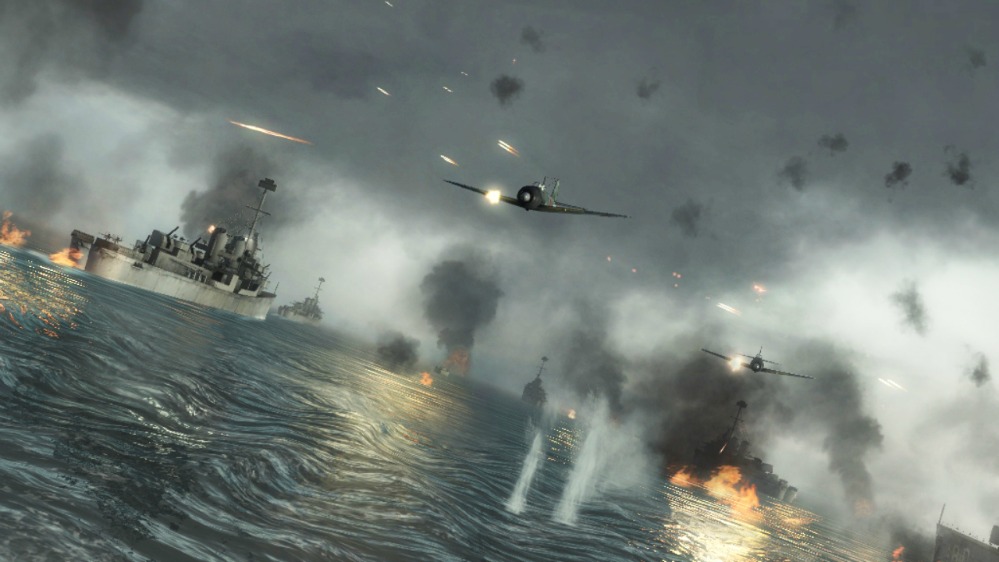 During World War II, my grandfather shot down 31 planes. Unfortunately only three were the enemy, the rest were American. Even though he was severely disciplined for his misguided attempt to be awarded a medal, until his dying day he maintained the position, that “friend or enemy – a plane is a plane”.

4 Replies to “Life through Blake’s eyes…”