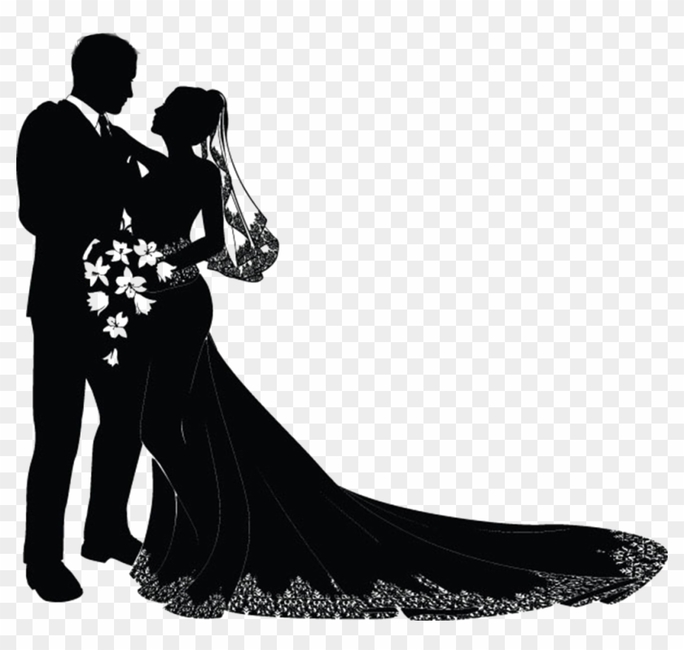 A long time ago when I was about to get married, I ran into a childhood friend of mine. I remembered while growing up, everyone commented on how unattractive he was, in fact his nickname was “Monster”. We both reminisced as we laughed about how mean kids could be. I then invited him to my wedding. He was surprised and flattered at the invitation, and said he was looking forward to being there. When I told him I wanted him to take an active role in the ceremony, he became even more excited. “What do you want me to do?” he asked. I answered, “I want you to be the beast man.” Fortunately for me I could still out run him, because he chased me for almost five blocks.