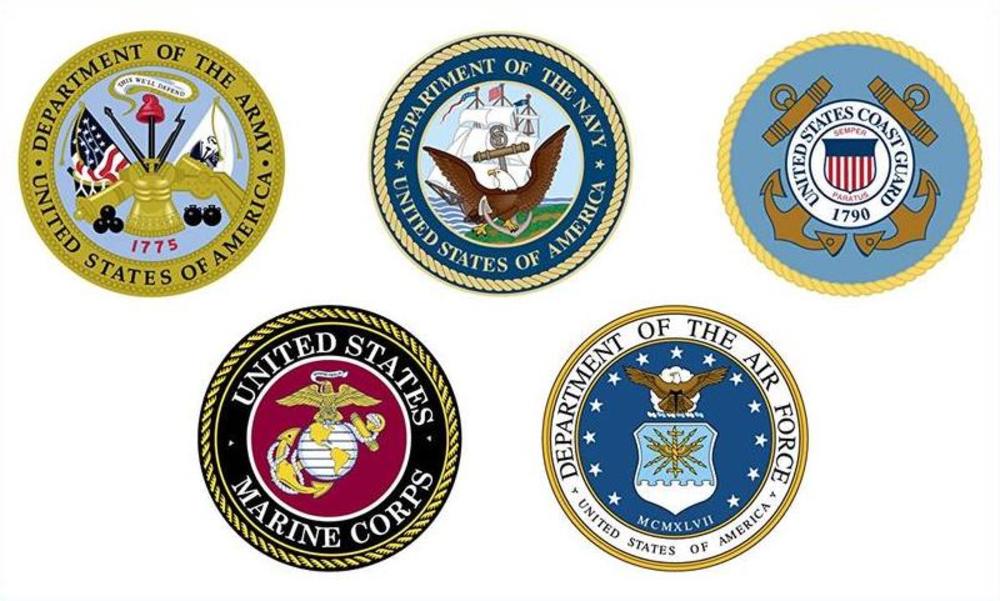 My nephew was complaining to me about not getting anything free from the local community last Veteran’s Day. I explained to him that spending more than two decades in prison, is not the same as being in the Armed Forces. He responded that he was armed during the bank robbery he committed, and that’s how he served our country for twenty years, in prison. At that point I dropped the subject because I felt trying to explain it further would be a waste of both of our time.