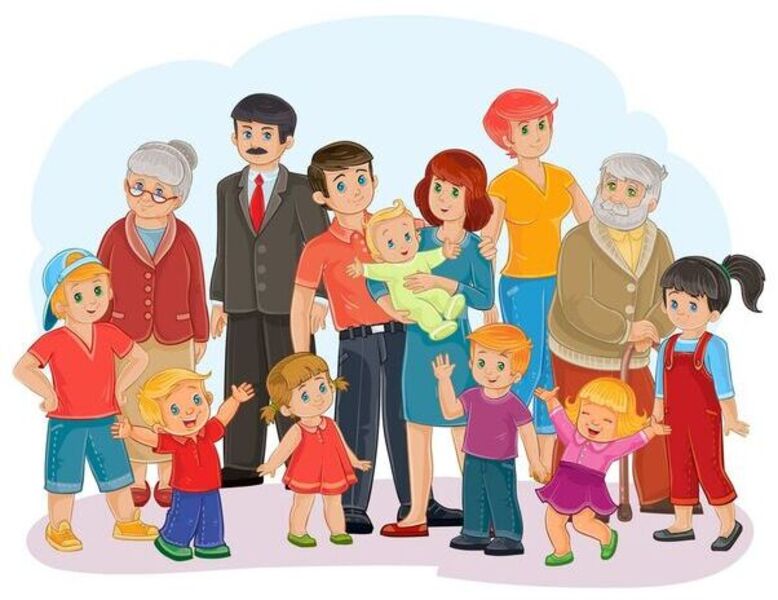 I spoke to an attorney earlier this week, and I was informed that I have an excellent chance of winning a lawsuit against a tv network, that I alleged stole and modified my idea for a soap opera. My idea was an ongoing storyline about a very large family that had to use a moving truck to transport everyone around town. The concept was initially embraced, but then it was changed to a drama about adult situations. ABC eventually changed my title of the show with a slight alteration to eliminate the moving truck angle, because I originally called it, “Haul My Children”.

by: adminNovember 1, 2020
Life through Blake's eyes