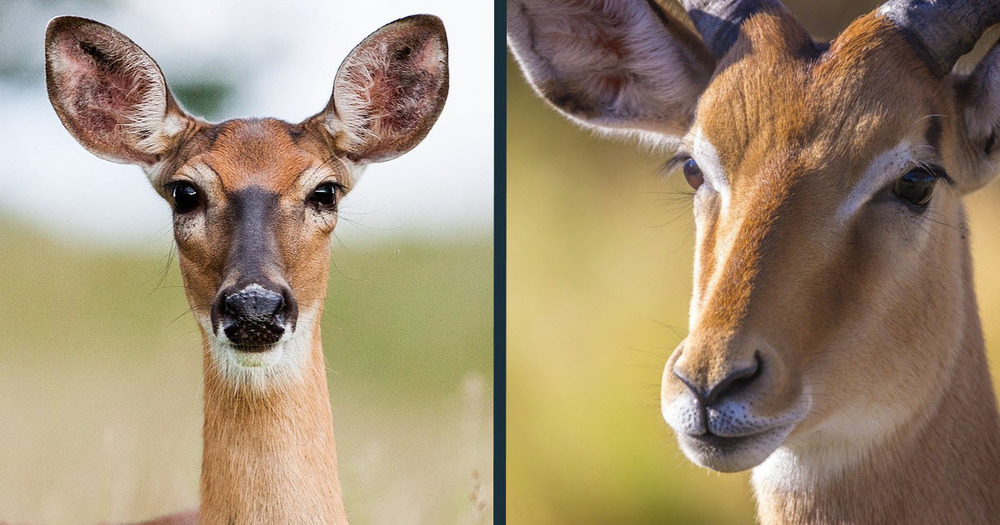 A friend of mine loves taking pictures of animals in the wild, but he learned the hard way, that certain animals do not like being photographed. During his visit to Montana, he was taking some pictures of two types of animals, and both simultaneously charged him, causing some very serious injuries. While laying on the ground, he realized that on that range, the deer and the antelope do NOT play!