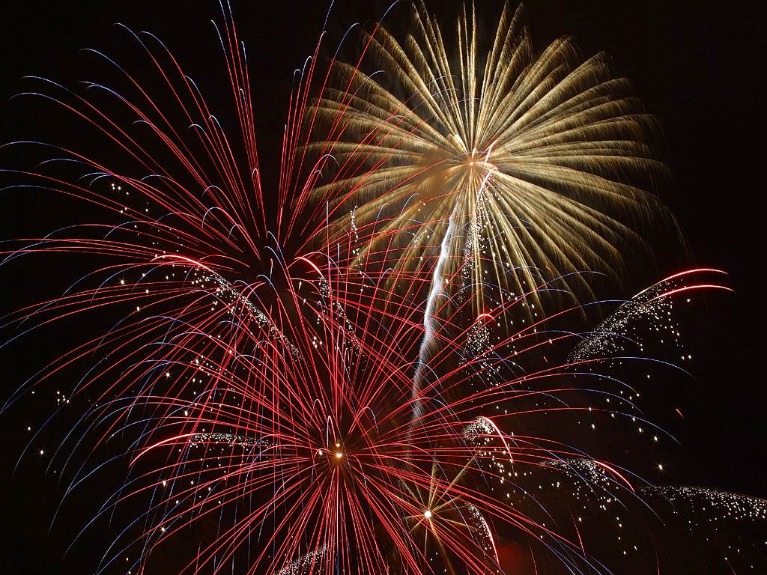 U.S. & World History – The 4th of July, which celebrates the Declaration of Independence from Great Britain, has a certain tradition that was accidentally started.

In 1873, shortly before it was declared a legal holiday, hundreds of politicians were gathering in one building having a discussion on what should be an ongoing tradition to celebrate the 4th of July. Thousands of people stood outside the building anxiously awaiting their decision. During their meeting, the politicians were served wine and cookies, but unbeknownst to them, the cookies were prepared by a farsighted cook that accidentally added some gun powder to the ingredients. All of the elected officials proposed a toast and drank their wine simultaneously. Shortly after that, many of them bit into the cookies… which immediately exploded. The large crowd outside began to cheer to show their approval of the sound of the multiple explosions, and America has embraced that concept ever since.

While talking to the press later, several congressmen and senators with severe burns on their faces, referred to the exploding cookies as “fire crackers”.