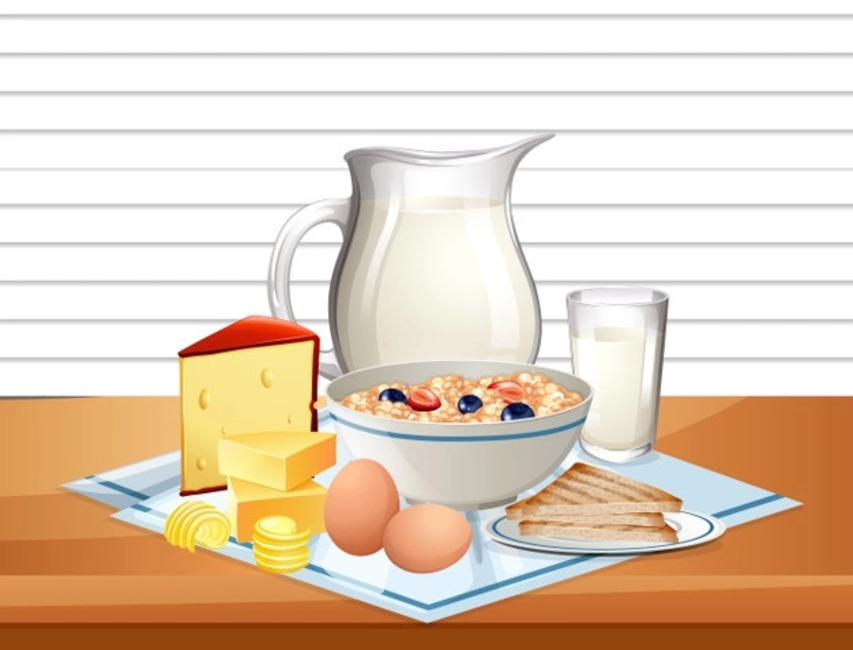 U.S. & World History – A little known fact about a popular breakfast food, is that it was initially made with marijuana. After the Panic of 1893, the Diamond Milling Company in Grand Forks was faced with low prices and reduced demand for flour. The head miller proposed that the company package a breakfast porridge that his wife would make out of powdered milk mixed with marijuana. His employees liked it so much including their families, that they mass produced it and it was a major hit. A few decades down the road when marijuana became illegal, it was eliminated from the ingredients. The name was eventually changed, but it was originally called “Cream of Weed”.