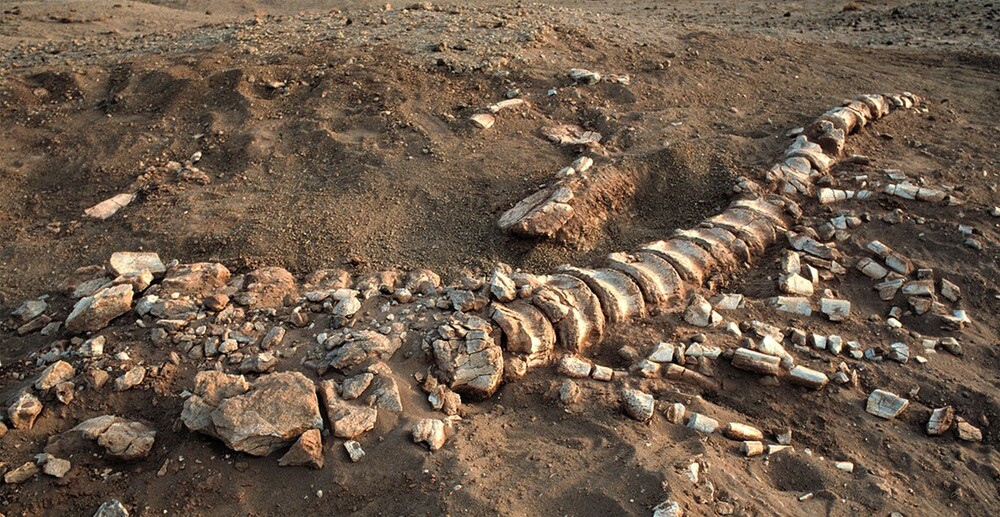 U.S. & World History – A little known fact about the first fossilized giant prehistoric reptile happened in 1677. Robert Plot is credited with discovering the massive bone. And because the bone was discovered near a lemon tree, Plot assumed that was all the creature. He later gave the name to the large animal assuming that it only ate lemons. Even though it was slightly later changed, it was initially called a dino-sour.”