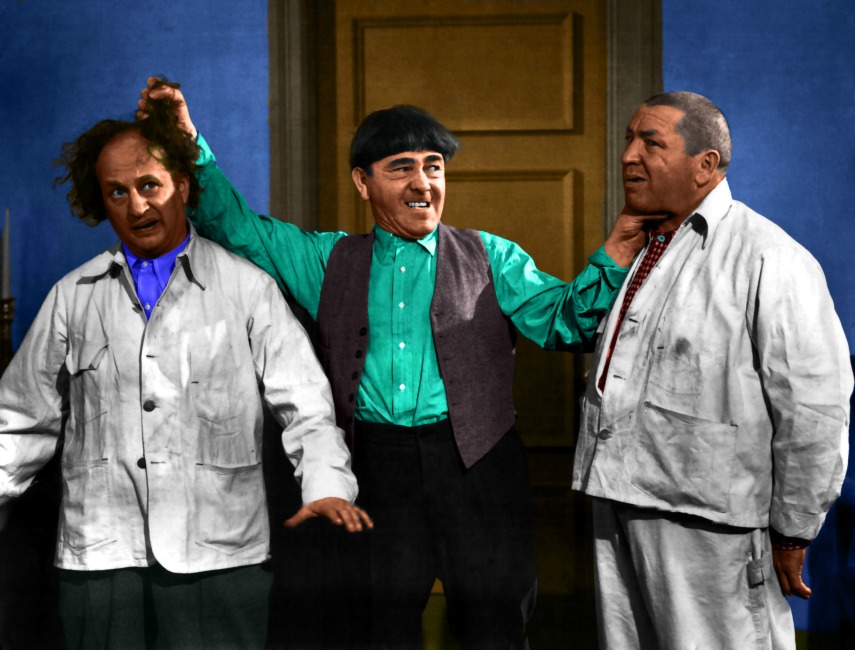 U.S. & World History – The Three Stooges are considered one of the funniest trio in the history of comedy, and are still watched on tv daily, worldwide. A little known fact about the famous team known for their slapstick comedy, is that they were also very successful record producers. When the company first started in the early 1950’s, they decided to name the company after one of them, based on whoever won a poker game. Larry and Curly lost, and shortly after that, they opened their new company in Detroit, Michigan. The spelling was later changed after they sold it even though the pronunciation remained the same, but for years it was spelled “Moe-Town”.