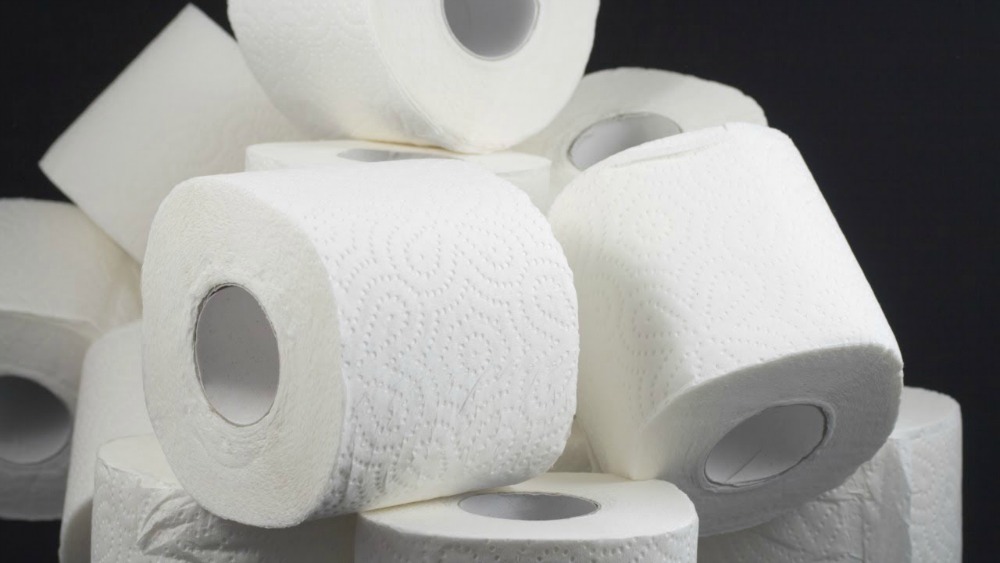 U.S. & World History – The U.S. correctional system has an interesting background. In the late 1800’s inmates could be released from prison early providing that their friends or relatives bribed the people who made the decision, by giving them toilet paper. The more they gave, the more years would be reduced from the prisoner’s sentence. The title of the panel that determined who could leave early was eventually slightly changed, but for years all over America, they were referred to as the “per roll board”.