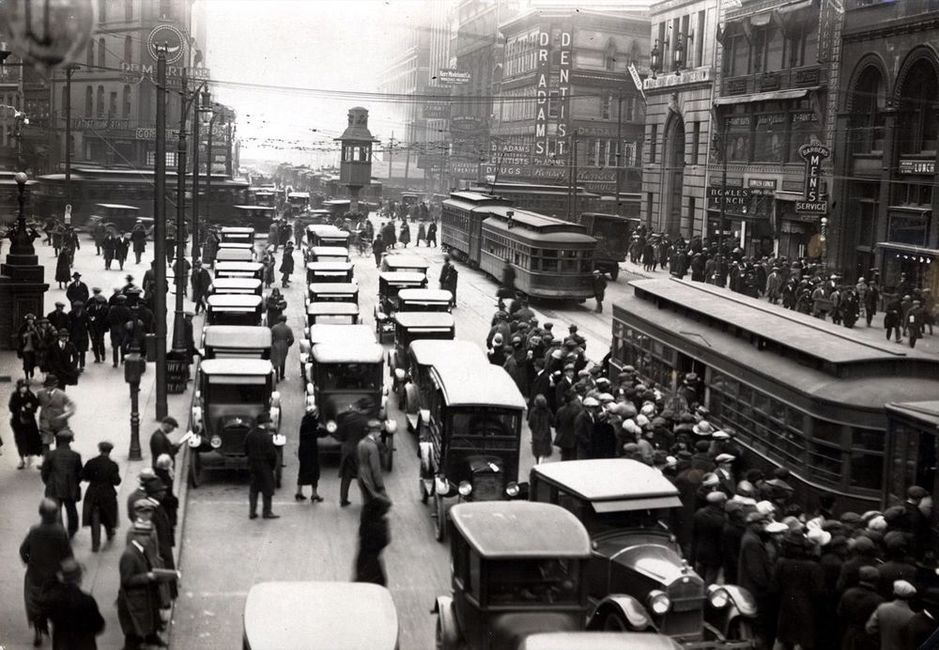 U.S. & World History – A little known fact about dinosaurs, is how one of them got their name. In the early 1900s, a paleontologist living in London, discovered the bones of some dinosaurs and pondered on what to call them. One afternoon while in traffic, he noticed people sipping out of cup while driving, and then crashing into other cars due to them not paying attention to the road. When the paleontologist observed the car crashes, he was inspired to name the dinosaurs based on what the drivers were sipping and what happened shortly thereafter, referring to the gigantic lizards as “tea wrecks”.