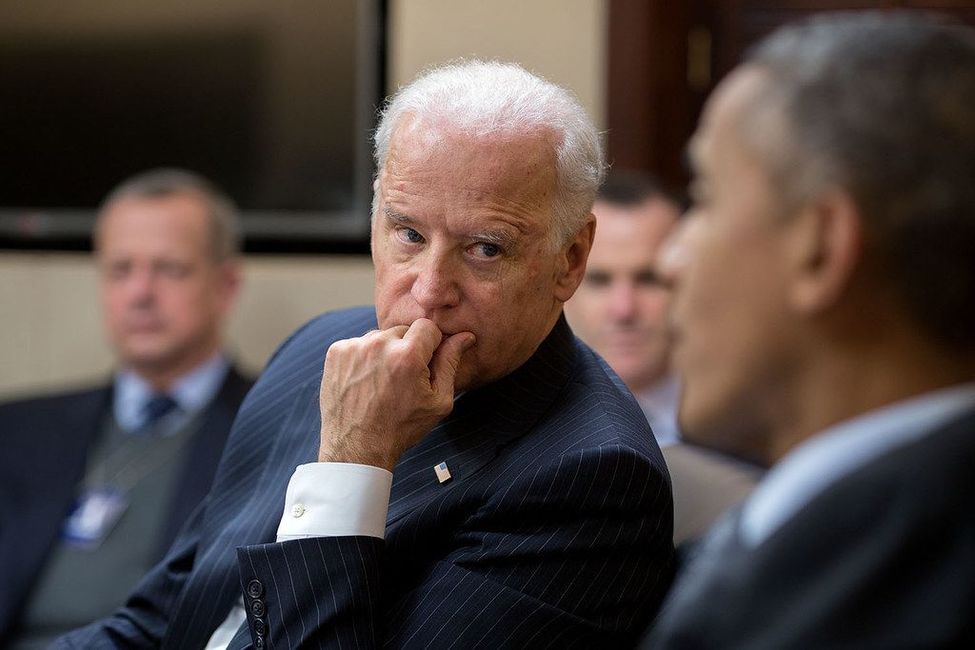 BREAKING NEWS – Washington, D.C. – Former President Obama said that he plans on moving to an undisclosed remote location outside of the United States for a few months, that has no cell phone service. When asked when he planned on making the move, he said, “If Joe Biden gets the nomination, it’ll be sometime that day, before he has an opportunity to ask me to endorse him.”