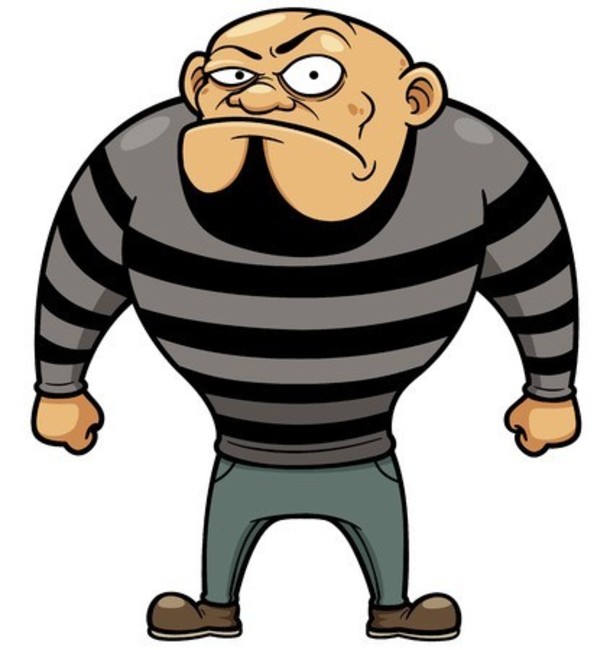 U.S. & World History – A little known fact about one of the greatest films, is it how much it was changed from the first draft. In the original script, the storyline revolved around a hoodlum, that went around terrorizing people in 1939 in the American South against the backdrop of the American Civil War and the Reconstruction era. MGM eventually rejected the plot revolving around a thug, and decided to have it modified as an epic historical romance film starring Vivien Leigh and Clark Gable. They also slightly modified the title of the movie from the original name “Goon with the Wind”.