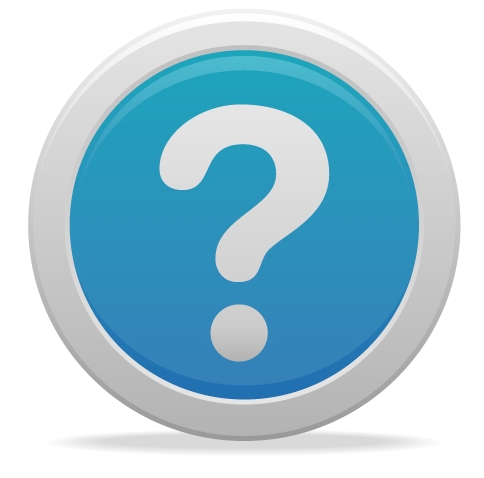 COMMENTARY: I saw two really big guys square off in a front of a large crowd. Both of them were around 6’6″ and weighed well over 250, and both had pure rage in their eyes. Apparently one was left-handed and the other was right-handed, because when they both swung at each other at the exact same time with all their might, they wound up hitting each other in the knuckles, breaking each other’s hand. They were in such pain, that they both sat on the ground and started crying like a couple of young children. The crowd was disappointed, even though most of them were laughing when they walked away.