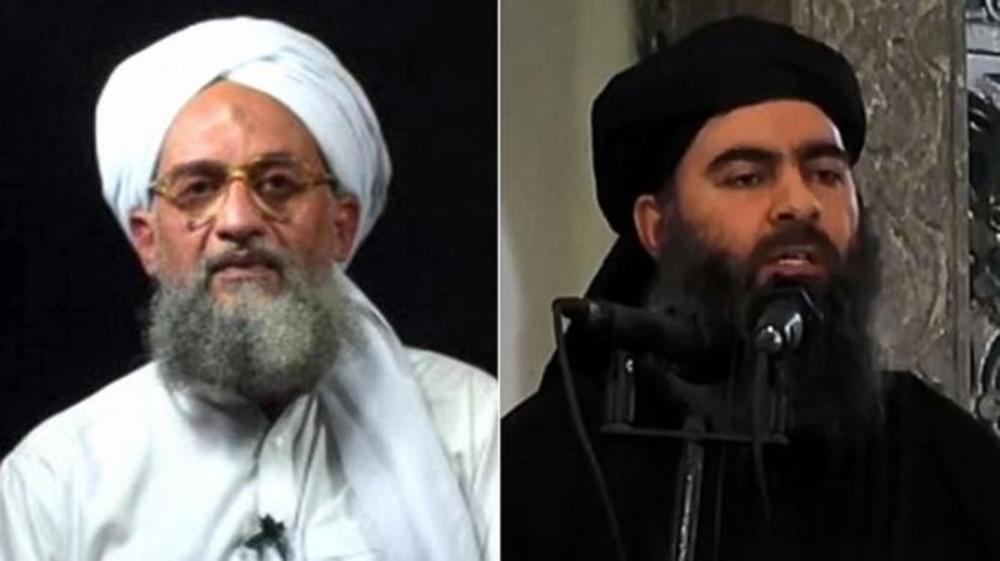 BREAKING NEWS – Mosul, Iraq – The leaders of ISIS and al-Qaeda are understood to be in talks about a possible alliance between the two groups, the Iraqi vice president Ayad Allawi has claimed. “There are discussions and dialogue between messengers representing [Isis leader Abu Bakr] Baghdadi and representing [al Qaeda-leader Ayman] Zawahiri,” he said. The Taliban is now threatening to file a lawsuit against both organizations, accusing them of “violating antitrust laws, and blatantly attempting to create a worldwide monopoly on terrorism, while pushing out smaller groups of misguided killers.”