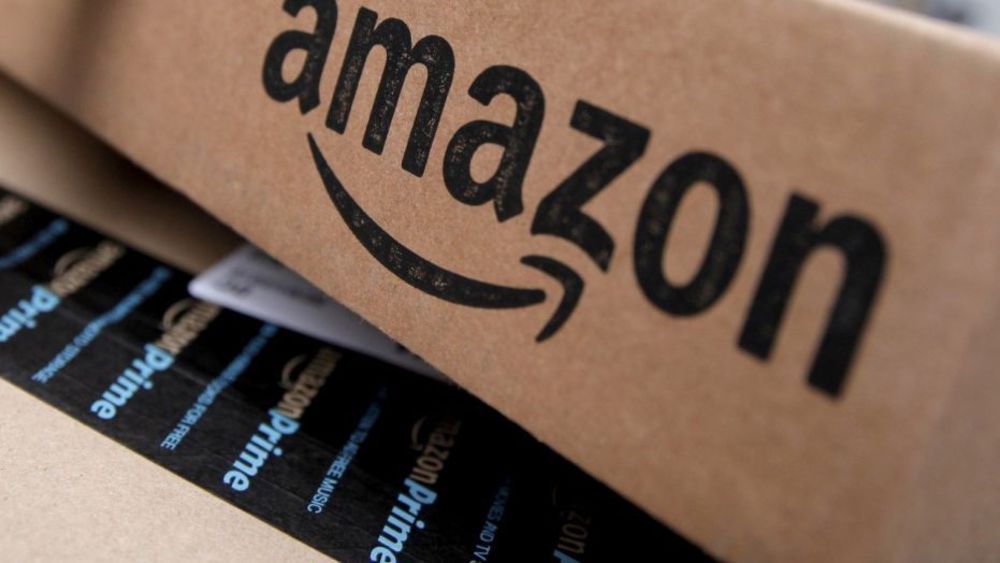 BREAKING NEWS – Seattle, Washington – Amazon said the company is reviewing their website algorithm after reports surfaced that certain ingredients used to make homemade explosives were showing up as suggestions for customers to buy. The company made the statement after Channel 4 News, a British media company, reported that items, such as steel ball bearings and remote detonators, were found in the “Frequently bought together” and “Customers who bought this also bought” sections. CEO Jeff Bezos, responded to the British report by stating, “It’s entirely possible there won’t be any changes, because we at Amazon reject all forms of bigotry, including against ISIS, and every other Muslim terrorist organizations.”